We have just released the new playable Anodontosaurus! This ankylosaur is a medium-sized herbivore with defensive scutes on its back and a large bone battering ram on the end of its tail.

Anodontosaurus is the first ankylosaur featured in Path of Titans, and as such has two unique abilities.

By crouching down in place for 5 second, you can activate its “Defense Crouch” ability, causing it to take significantly reduced incoming damage. This defense increase only works if you remain rooted in place, and any forward movement will break the buff. Be warned, though, as this does not prevent bleed or venom damage!

If you pair this ability with the Anodonto’s bone breaking tail attack, you can really cause some damage! 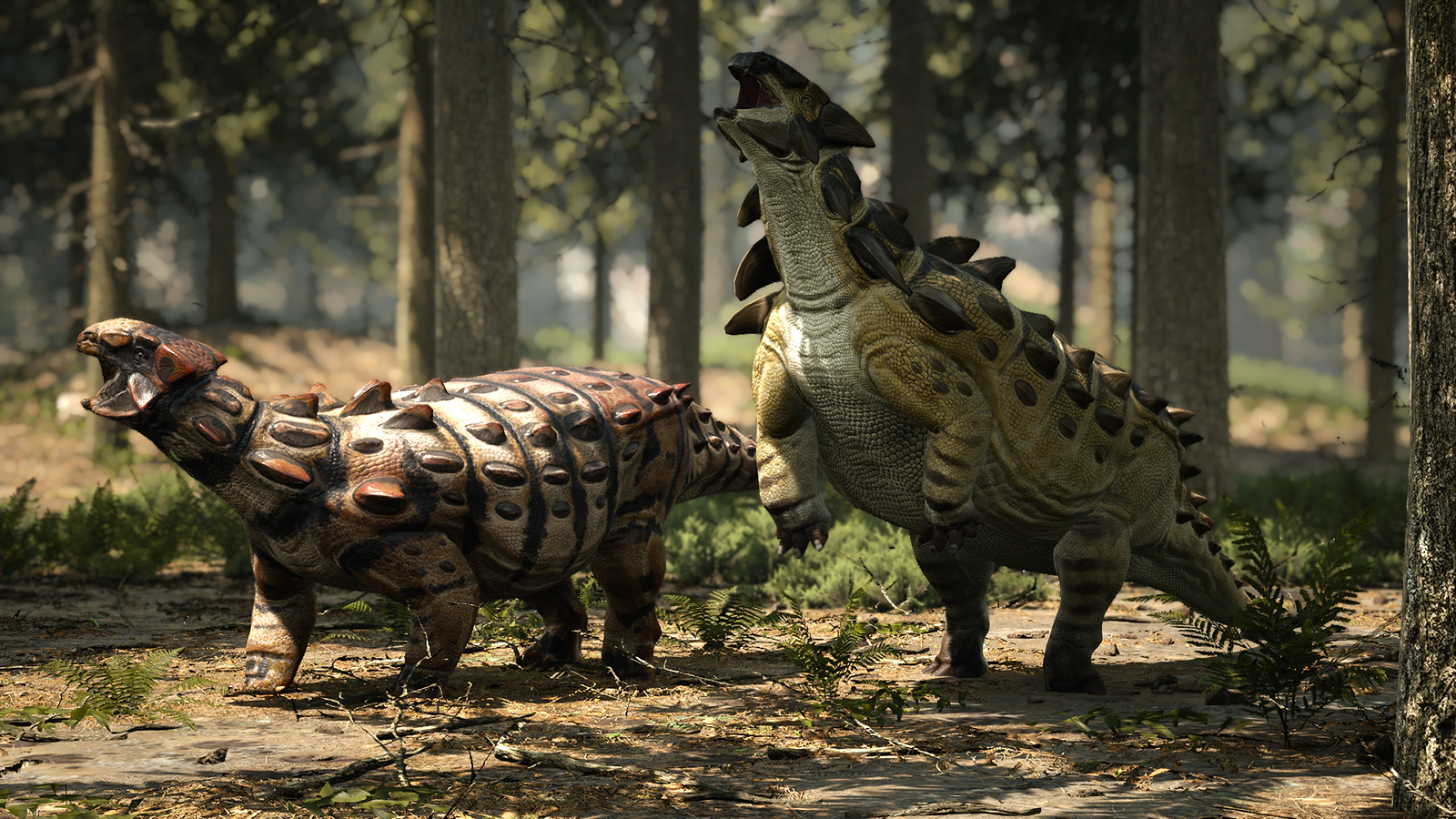 We have also just released a new combat mechanic, Bone Break! This is currently available for the Daspletosaurus and Anodontosaurus. Hitting a player with this attack will play a bone-crunching sound, with chips of bones flying in all directions. When a dinosaur breaks it’s bone, it will begin limping and be slowed down to a walk. Some attack types like kicks and stomps will also be unusable while a bone is broken, so players can strategise the best playstyle to use against bone-breaking combatants.

To heal a broken bone you can walk it off, or sit down to rest. Sitting will greatly increase the heal rate of a broken bone, however it will leave you more vulnerable to attacks.

We hope you enjoy this update! Thanks for reading! 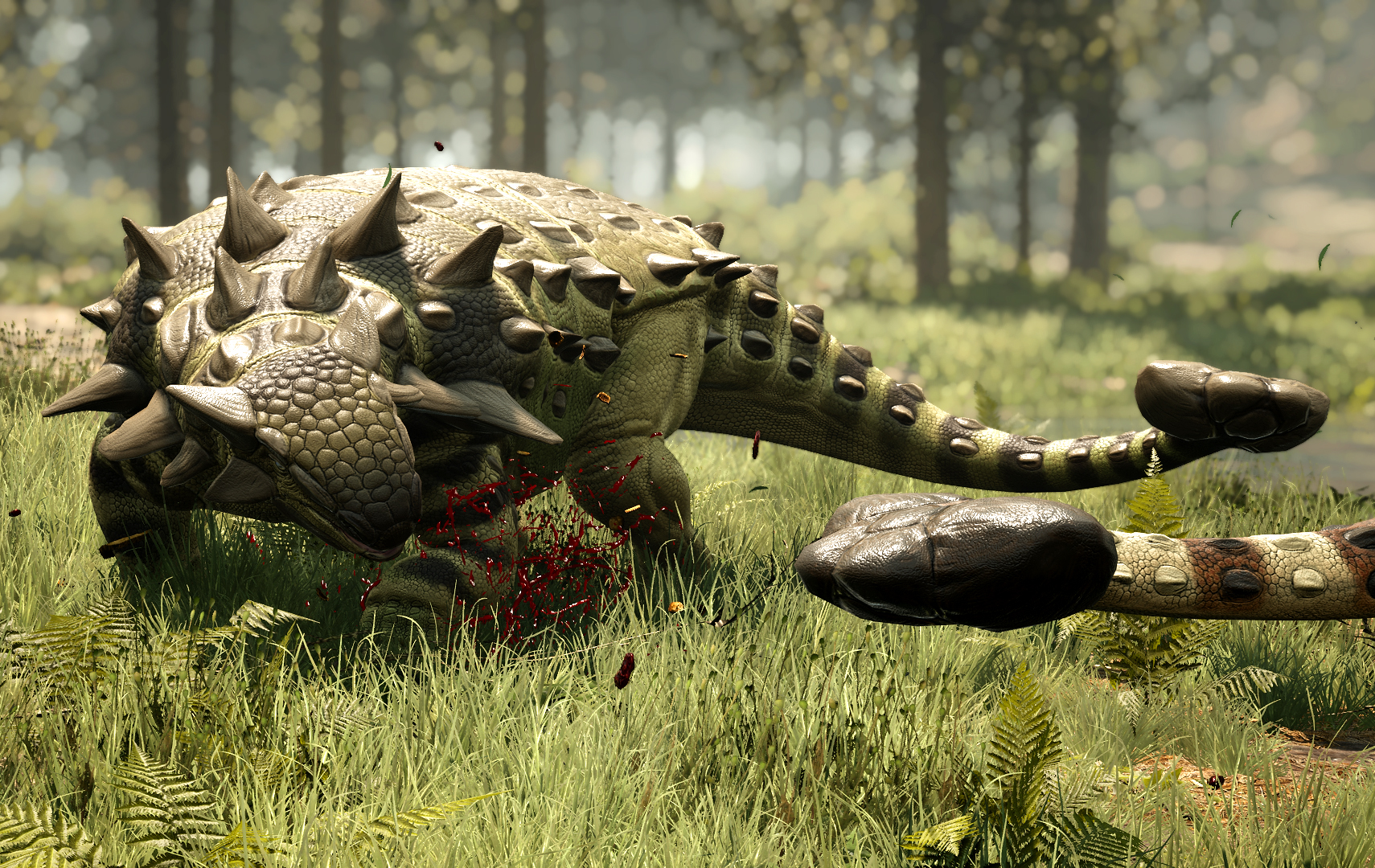