Path of Titans is Coming to Consoles!

Xbox and PlayStation® Beta Launch on July 27! Ready to Be the Tyrannosaurus rex?

That's right! Path of Titans is coming to Xbox and Playstation®! Survive and thrive as 26 dinosaurs in Path of Titans sandbox MMO! Get your dinosaur gaming fix with new baby T. rex hatchlings, 100 player servers, community mods and servers, major performance updates, and more! Wishlist on Xbox and PlayStation® now!

Path of Titans will be available for Xbox and Playstation® on July 27 at 14:00 UTC!

PC and Mobile available at: https://alderongames.com/store/path-of-titans

Founder’s Editions include bonus Path of Titans Coins to choose between any and all dinosaurs and your choice of bonus dino skins! Console Founders Editions let players find and build a home cave within Panjura, the first of several 8km x 8km maps, with the second map, the island of Gondwa launching soon. Rank up on official servers, or on custom community servers, and move between linked servers with your favorite dinosaurs on solo and social pack adventures to explore the open sandboxes through the extensive system of MMO side-questing, with skins and abilities to unlock from egg to adult.

You asked for it, and now you've got it. Will you be the first to raise a baby Tyrannosaurus rex to apex predator on Xbox and PlayStation® Beta Launch?

Interested in Hosting a Path of Titans Community Server? Head over here for info: https://alderongames.com/pot-server-hosting 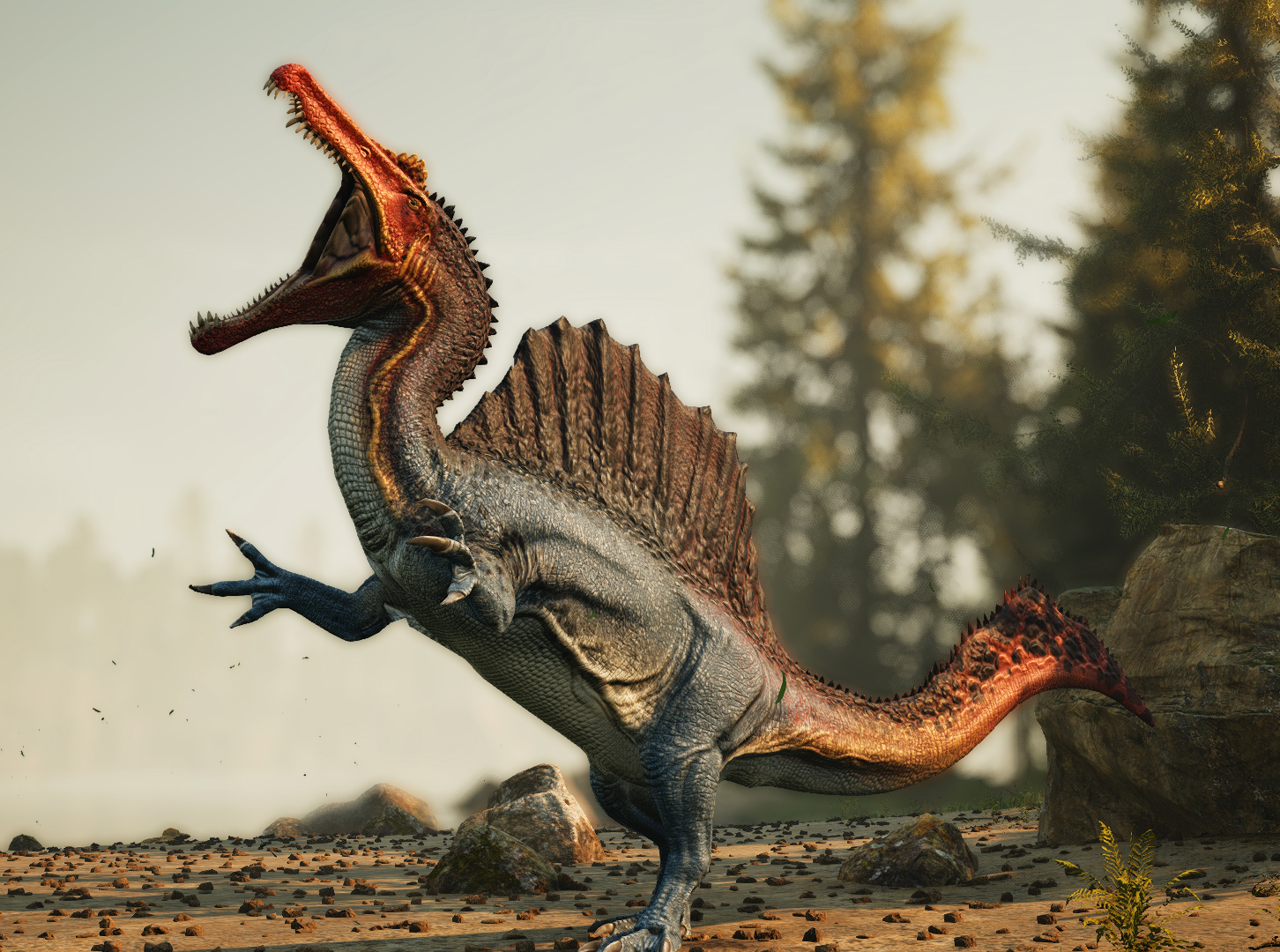