In this dev blog post we will be covering information about our store front and platform, as well as discussing and exploring some of the powerful tools that make what we do for Path of Titans and all other projects we’re working on at Alderon Games possible.

Creating a game as big and as ambitious as Path of Titans requires equally powerful tools to handle the job. Our team has been working on and perfecting the usage of these tools and scripts we utilize behind the scenes that power our production process for the game.

We’ll dive deep into the three main tools we use and explain why we use them as well as what makes them important for the development of our game. 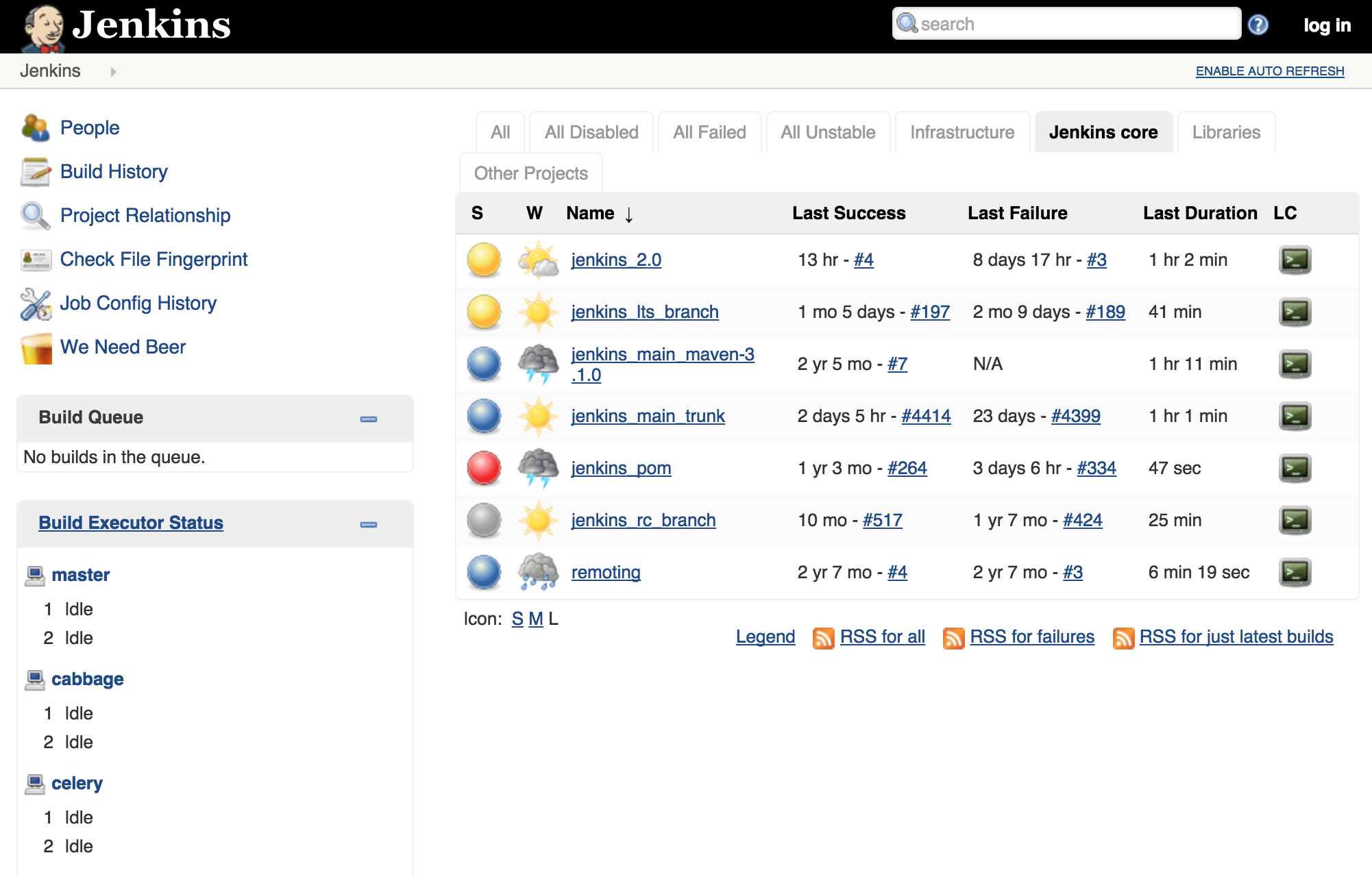 Jenkins is a powerful open-source software that is used by numerous developers around the world to provide continuous software integration for projects. The beauty of Jenkins is its automation. When we commit something to the project, whether it’s a new dinosaur or a bug fix, Jenkins automatically takes the work that’s been committed and begins to create a new build of our game.

Why is this important? Time is money and integration times can make or break a game development team. It is the difference between waiting days to test a bug fix or a only few hours. Not only that, Jenkins allows us to identify and fix problems early when a build breaks due to code changes.

There are many other continuous integration tools similar to Jenkins, however Jenkins in particular fits our exact needs for Path of Titans, and we thoroughly enjoy utilizing it. 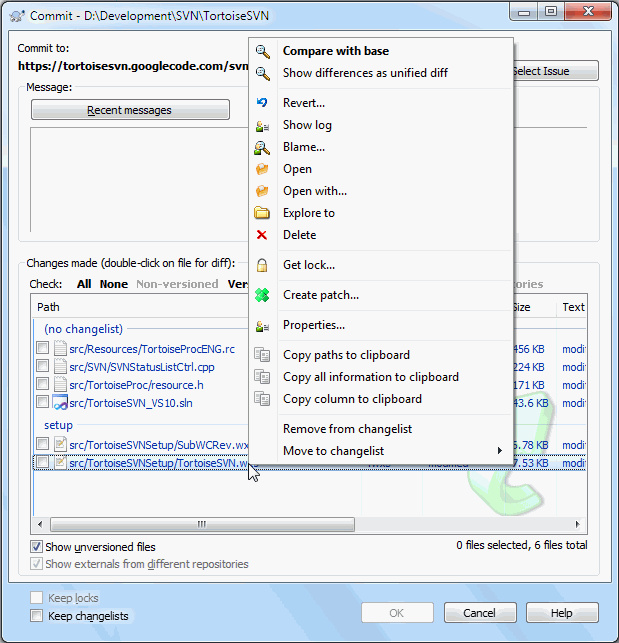 Part of working on a large project requires the developers to constantly backup all their game files. Instead of simply copying a project folder over and sharing it through file sharing sites like Google Drive or Dropbox, we instead use something called version control. Specifically we use TortoiseSVN for Apache Subversion.

Version control is very important to any individuals or teams that value their work, both old and new. Having the ability to simultaneously share work between team members effortlessly and have complete compressed backups of every commit we do is invaluable to us.

Like Jenkins, Apache Subversion is one of the many version control tools out there, however its simplicity and TortoiseSVN's user friendly controls have proven to both be key assets for our development of Path of Titans. 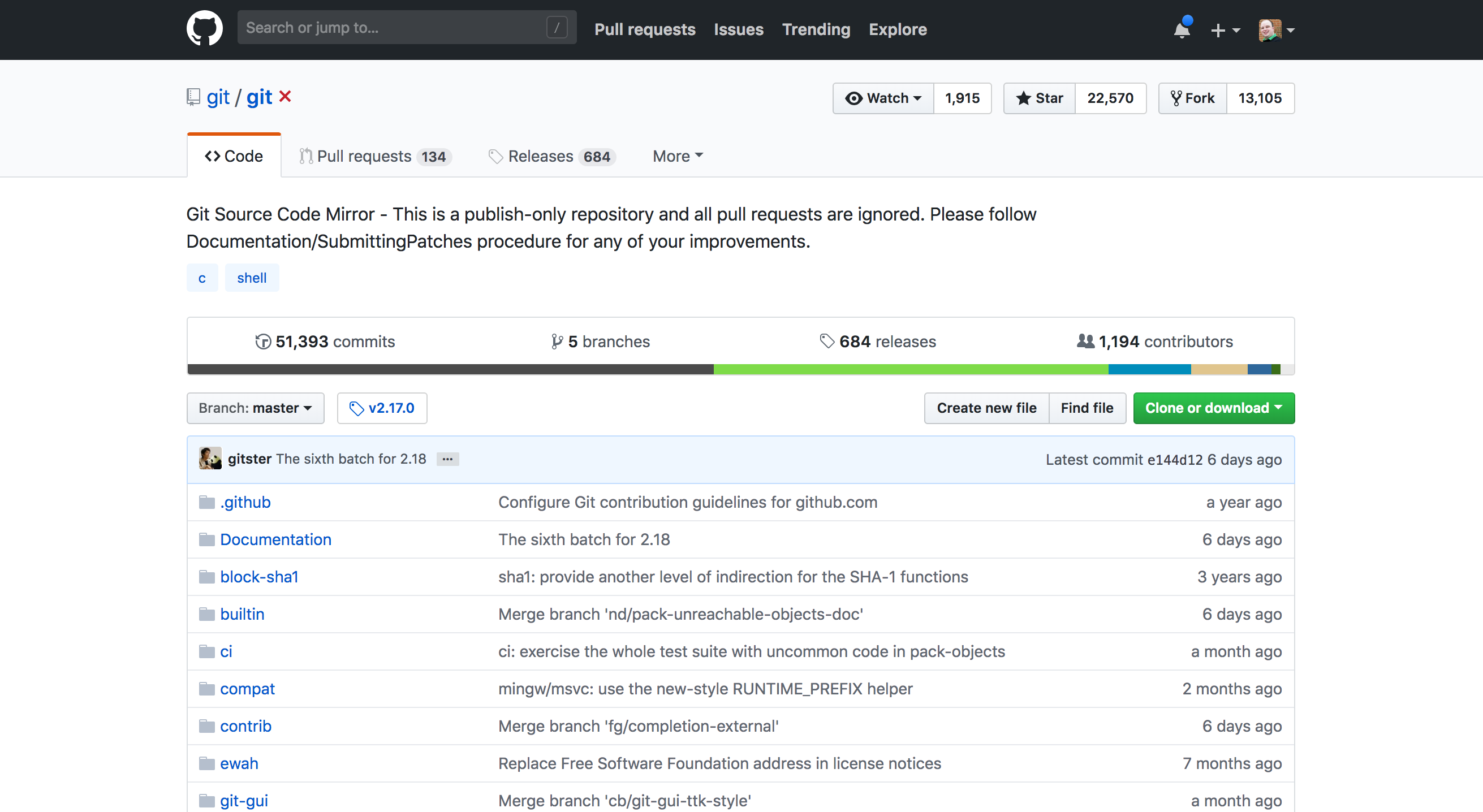 Similar to Subversion, Github is another form of version control we use, however that is not the only functionality it possesses. We primarily use Github as a form of detailed bug tracking where our developers and early testers log all the bugs they find in our game and platform in a detailed manner.

Bug tracking with clear and simple logging is essential for our development process and that is how and why we use Github.

Before we get into the details and specifics of our platform, we will explain our reasoning behind creating one and what that means for you as a user.

Launching any video game comes with a big decision regarding what platforms it will be available on and distributed through. If the game is being developed for consoles, publishers or developers generally go for the big three; PlayStation, Xbox, and Nintendo. If it is a PC release, Steam has generally been the gold standard for game hosting throughout the last decade. However, after attending a Steam/Valve conference, we learned that in order to support some of our more important features that we would need to create our own platform.

It was a very tough call because we understand how hesitant some people are about downloading yet another proprietary launcher. It can be cumbersome and inconvenient if not done correctly and it may feel “less secure” than something from a larger, more established studio or company. We weighed all of these concerns when making this choice, and the deciding factor for us was the importance of functionality and the ability handle to updates in a clearer and more user friendly way.

It should be kept in mind that this does not preclude the possibility of launching on other platforms in the future should that make sense for development, but for now this is our plan for the immediate future. Now, let’s take a look at some key features of our platform and launcher.

Using our own platform gives us the ability to roll out updates in an efficient and lightweight manner. Streamlined delta patching, live updates, debugging tools, and more will be available to keep things running smoothly without the headaches of being out of sync during patches. This includes tools to automatically keep unofficial modded servers up to date as well, and mod creators will directly benefit from this patching system when updating their mods for their community.

Being on the bleeding edge of updates is a necessity, especially for testing purposes. This is why our launcher will include different game branches that can opted into and downloaded seperately, such as more stable beta branches and less stable experimental branches, all kept separate from your stable live version of the game. This allows for rapid iteration and stress free testing of new features without impacting the live copy of your game.

We will also be following an industry standard regional pricing model to insure that prices in different areas of the world correctly reflect currency strength and local economies.

We believe in the importance of family sharing, which is why we are committed to bring this functionality to the Alderon Games platform and launcher. As a disclaimer, this is not directly related to any existing functionality found on Steam, nor does it have any association with Steam as a platform.

Family sharing will be written separately and integrated into our platform and our launcher. You will be able to share your copy of the game with your family members if you give them permission. However, certain cross platform restrictions may prevent sharing under certain circumstances which will be researched and documented in either our launcher or our website.

Maintaining the ability for users to leave feedback and reviews is important from a consumer standpoint and will be supported in our launcher. Portals to social media, forums, and our website will be available as well.

We will also be following an industry standard refund policy with full money back within a specified time window and under a certain amount of gameplay hours. Known and trusted payment processing services will be used to handle all transactions, so you can have full confidence in the security of your payments.

We hope that these bits of information were helpful and have answered some questions you may have had. We are looking forward to bringing you all these features and more in the coming months! 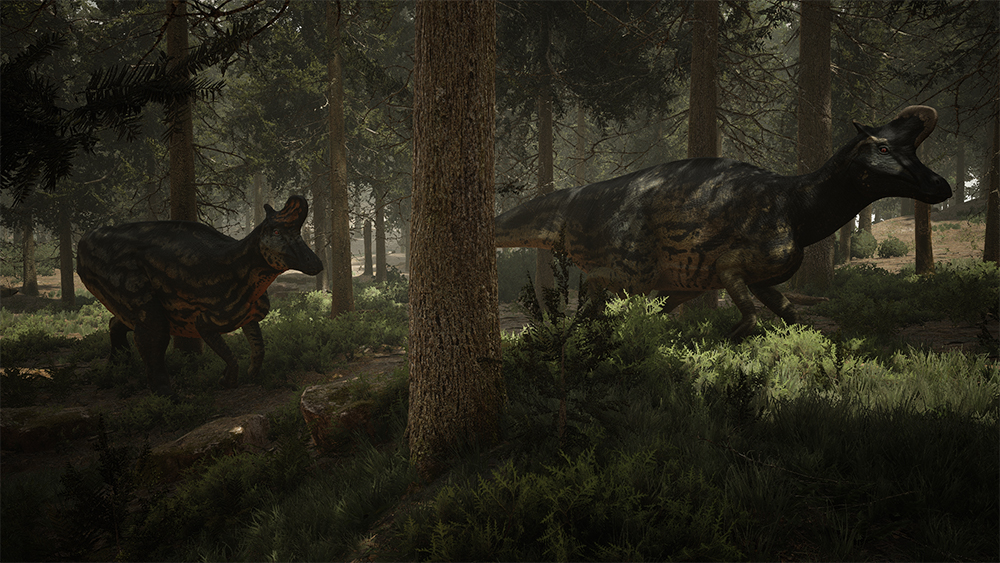