This week a lot of development was focused on animations. Two dinosaurs were nearly fully animated over the past 15 days; the Daspletosaurus and the Lambeosaurus. There are still a few animations left for these two dinosaurs, such as alternate attack animations and emotes, but the majority of their locomotion, calls, and sitting animations have been finished.

##Daspletosaurus Our largest carnivore in Path of Titans, the Daspletosaurus, was animated entirely on our Twitch stream over the course of about three days. The streams cover rigging, animating, and getting everything working in-game. The full stream videos of our development process will be available in full on our Youtube channels, uploaded daily. You can check out our development playlist here.

The Daspletosaurus was a difficult creature to animate, as it’s very large and needs to feel weighty. Its locomotion required a lot of tweaking, and even though we have its base movement in we may return to it in the future to give it some polish. 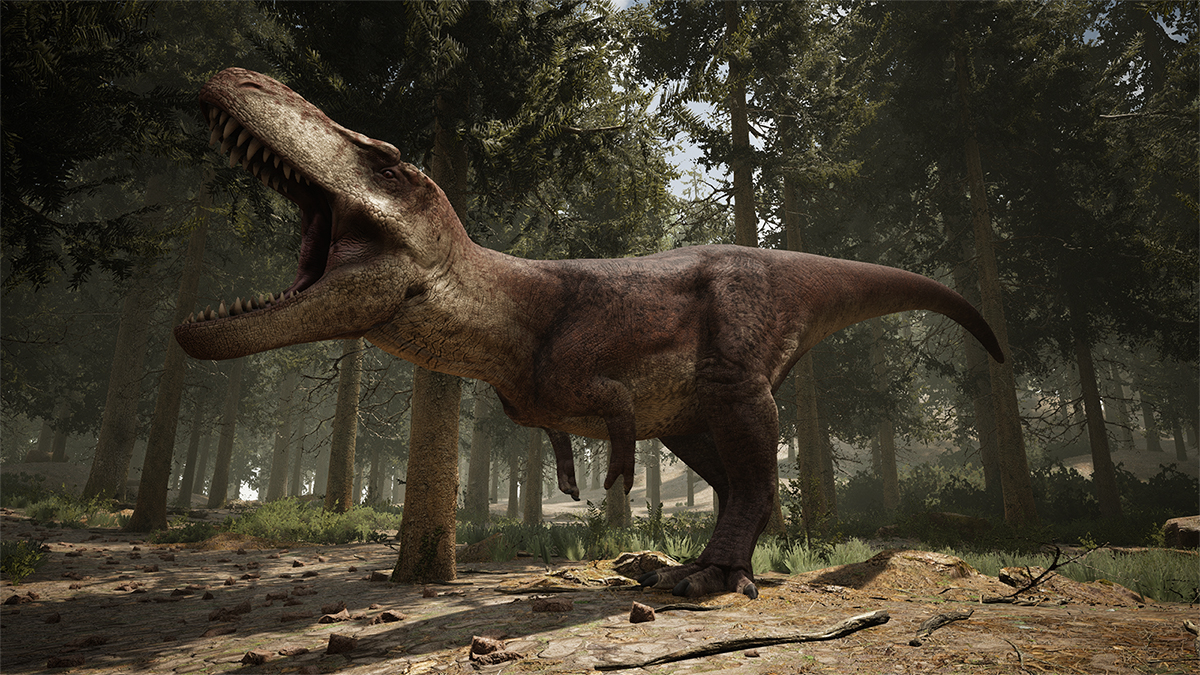 ##Lambeosaurus The Lambeosaurus is the largest herbivore available to play as in Path of Titans, and its animations were entirely focused on making it seem massive yet graceful. Locomotion was animated to seem fluid and effortless as it walked through the forest on its four limbs. Certain calls make it raise up onto its hind legs to help broadcast them across the map. It also will switch to two legs when running away from predators.

One of the most powerful attacks available for the Lambeosaurus is its back kick. With its giant feet and powerful thighs it can kick both left and right to defend itself against predators attacking it from behind. The Lambeosaurus can’t move around during this attack, so it does leave an opportunity for predators to move in. 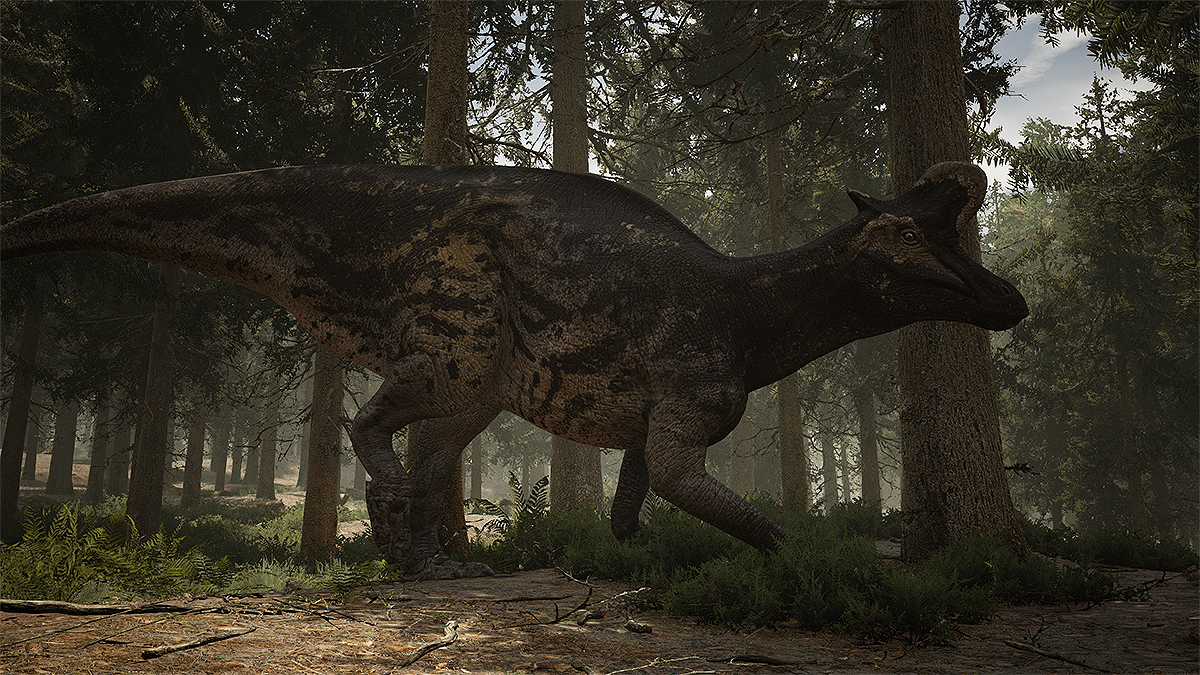 ##Gameplay Videos We also have uploaded a variety of early gameplay videos. While a lot of the game is still in heavy development and is subject to a lot of change, we do have the ability to show some of the things we’ve been working on. We have captured both Mobile footage and PC footage, with more footage being captured very soon.

Be sure to subscribe to our YouTube channel to keep up to date on all our video uploads! We upload all our progress there, alongside QnA videos and various other snippets of development features.

Early gameplay video of the Daspletosaurus