Hello again, everyone! These past 2 weeks have been very productive and we have lots to share. A big focus has been on continuing to model and animate the perk-funded dinosaurs so they can be delivered on time, as well as updating the demo to feature new functionality as well as fix bugs and crashes.

We wanted to thank you, on behalf of the whole team, for supporting us through this crowdfunding campaign! Your support has been overwhelming, and we are so excited to finish development of Path of Titans with all of your help! We have raised over $120K USD ($177K AUD) during this crowdfunding, an absolutely incredible amount. With your generous support we are confident we will bring the game that dinosaur enthusiasts everywhere have always wanted!

We will leave the Alderon Games Store open for a while longer to allow for people to make purchases if they missed the initial opportunity to do so. Please check it out if you are interested in supporting the game! https://alderongames.com/store/path-of-titans

This dinosaur is currently available in the Character Creation Demo where it currently has two skins you are able to play around with, the Spotted skin and the Skink skin. The Spotted skin is tailored more towards players who enjoy camouflaging into their environment, while the Skink skin is a more flashy skin with a bright orange sail for players who prefer to be eye-catching. We have many animations completed for this dinosaur already, and its base sound set is also complete. The calls for this dinosaur were inspired by tiger chuffs and various hissing animals, giving it an aggressive sound overall. 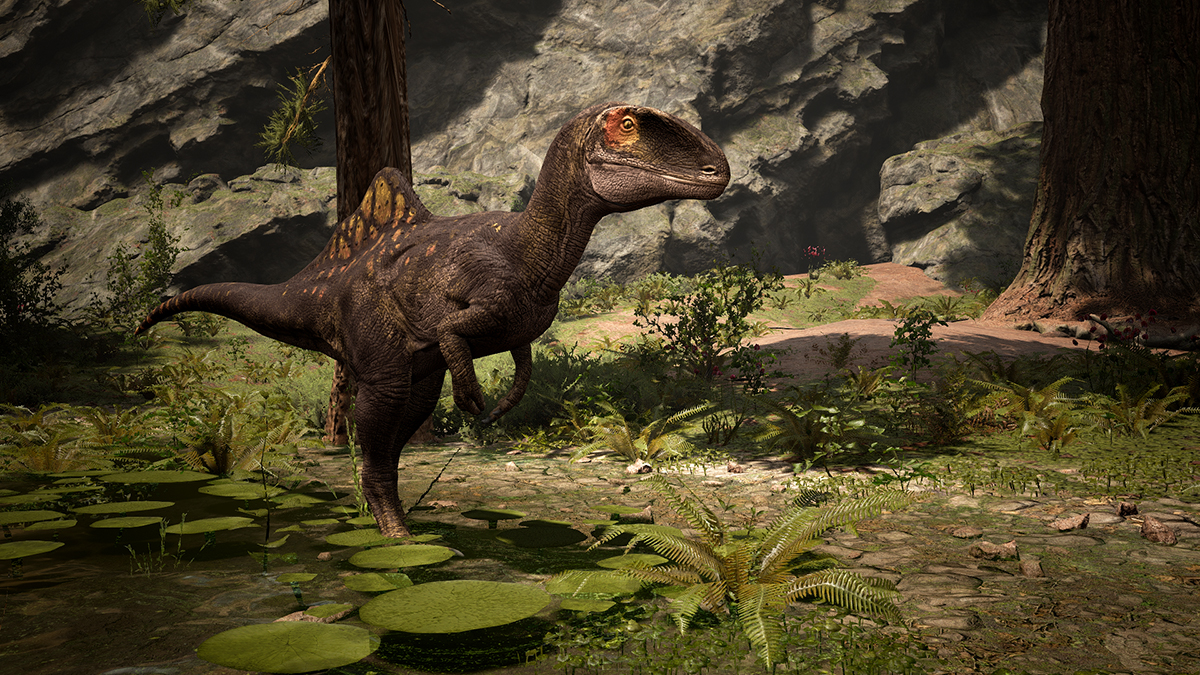 This massive ceratopsian was a perk funded dinosaur that will be playable by everyone in the base game. It is even larger than the well-known Triceratops, and will be the most massive dinosaur in the game at launch. This slow but powerful dinosaur will be very difficult to take down without careful, coordinated, effort.

The perk owner asked for the initial model to have very straight horns, however, we will have 2 other species of Eotriceratops with more accurate curved horns, as well as small spines along its back. 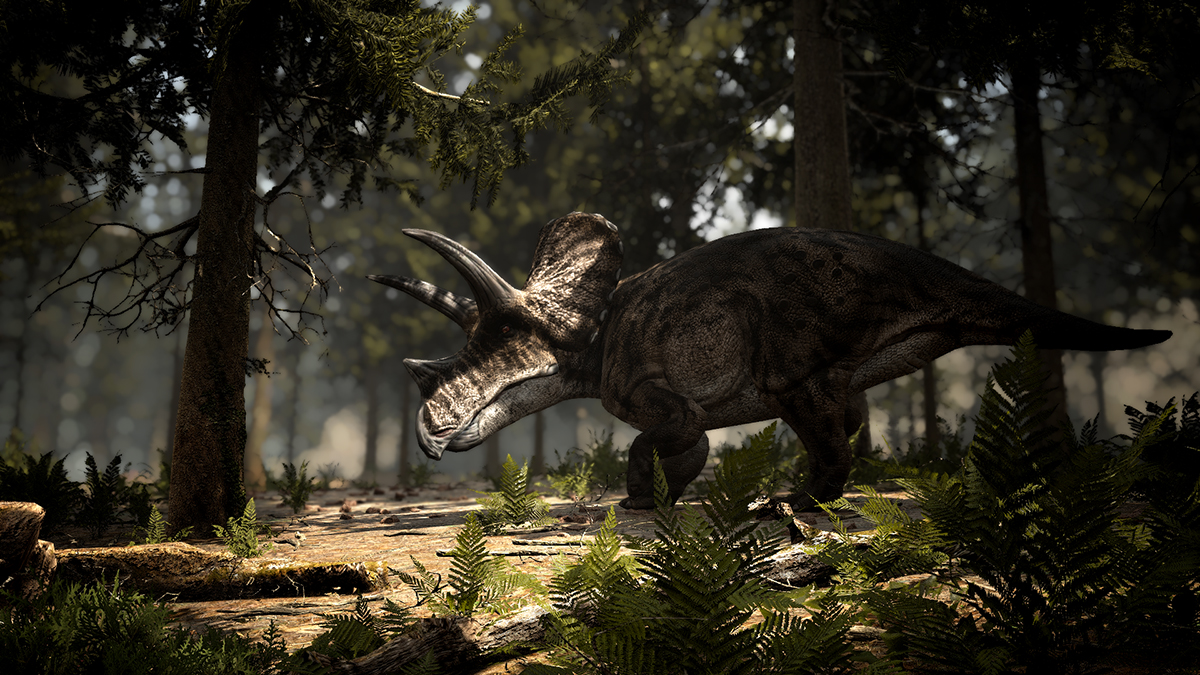 Thanks to a lot of player feedback, we have significantly improved the character creation menu by adding new functionality and improving features in smaller ways. Some of these changes include the ability to zoom in and out of your character, new skin rarity indicators, visible skin names, descriptive character list tabs that include a portrait of the dinosaur’s species, and faster loading times for skins. We have also added and will continue to add the new perk dinosaurs to the character select list, like the Concavenator and the Eotriceratops.

All demo owners are able to click the "Read Patch Notes" button on the Alderon Games Launcher in order to read what every Demo patch contains, if you are curious. We will continue to improve the character creation system until we are happy with it! Thank you to everyone who has shared their thoughts about it, as it’s been very helpful to hear your feedback.