Hello again everyone, thanks for visiting! This month we have been working away behind the scenes at game mechanics and features such as the day/night cycle, as well as finishing two more carnivorous playable dinosaurs, the Deinonychus and the Alioramus.

The Deinonychus is the smallest playable carnivore in the game to date, and was funded through our crowdfunding campaign. It will be freely playable by anyone and will have three skins at launch. One skin is based on a modern day bird, the ring-necked pheasant. It will also include a skin inspired by a modern day turkey and a hoatzin.

This tiny predator will have to use teamwork in order to take down most forms of prey. Even the smallest AI creatures such as lizards and turtles are nearly as large as it, and will provide a formidable opponent for the Deinonychus. Though, being small has its advantages. The Deinonychus is extremely fast for its size, and is able to maneuver very well while running. Catching one of these will be difficult for any larger dinosaur, as this raptor can quickly dart into bushes and lose nearly any pursuant. 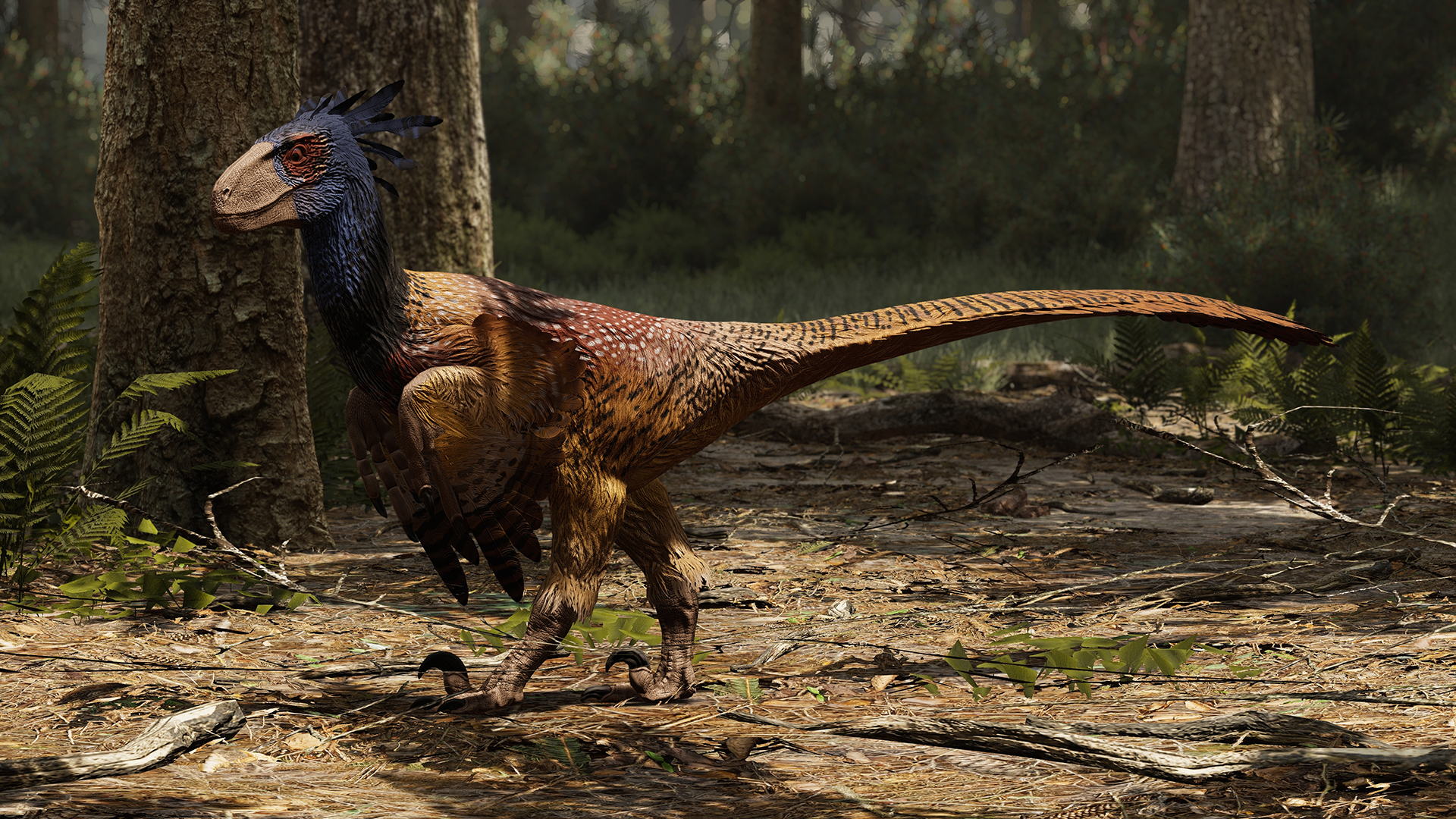 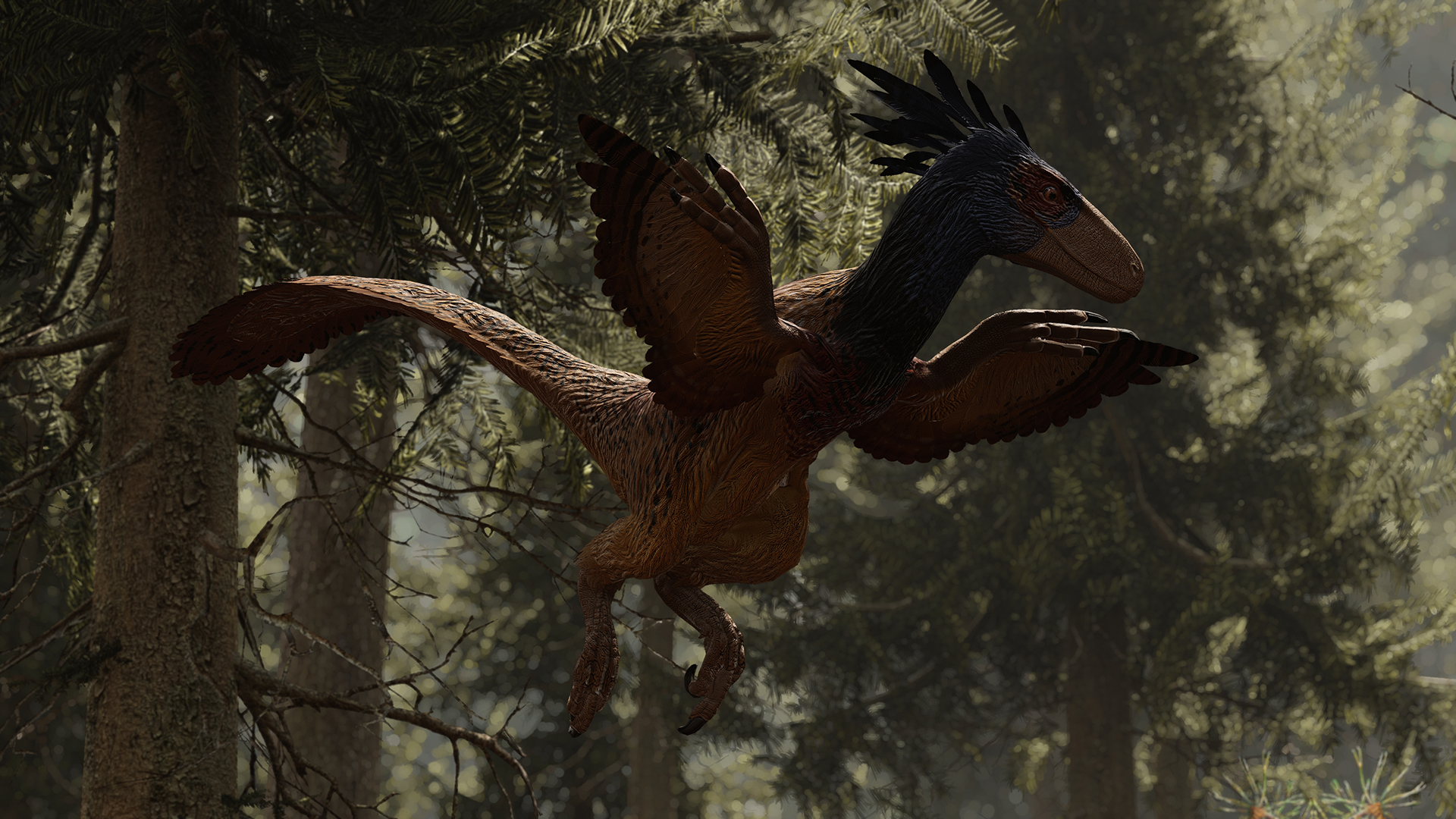 The Alioramus was a mid-sized carnivorous dinosaur, though it was small for a tyrannosaurid. It was also funded through our crowdfunding campaign. This dinosaur will be quite fast compared to other dinosaurs of similar size range in Path of Titans. This dinosaur will generally have quite bright skins as chosen by the perk owner who funded this dinosaur.

We have only created the model for now, however in the next coming days we will have animations, skins, and sounds for this creature. Please follow our social media channels for updates on the Alioramus!

One thing that has been absent from all gameplay and screenshots of Path of Titans has been different lighting conditions and varied times of the day. The team understands that lighting plays an extremely important role in making video games look great, and we have been spending the time writing our own custom lighting system in order to get the lighting exactly where we want it. By blending light colour and intensity, lighting cubemaps, and post-processing effects over time during the course of the day we can ensure that there’s never any point where the player would want to up their screen contrast or reduce brightness because of lighting imbalances.

One important concept behind Path of Titans is that we want the game to be fun and playable no matter what time of day it is. This also includes night time, which often is depicted as extremely dark and has very low visibility in other survival games. While these other survival games may encourage the player to simply hunker down around a campfire or construct a torch to light the way, we are more interested in creating an immersive and interesting night time ecosystem that is a joy to explore and take in.

Night time in Path of Titans will be dark enough that skilled players will be able to effectively hide and ambush, but it won’t ever be dark to the point of not being able to see anything. The last thing we want is for players to get fed up with the darkness and log out to wait until morning. Here is a work in progress screenshot of night time in Path of Titans, with bright stars and enough ambient light to be able to effectively navigate the world.

Our next demo release will show off the lighting system, and allow the viewer to dynamically change the time of day and weather, so keep an eye out for that!