Hey there again everyone! This week we have been working on Suchomimus subspecies, map work, our mod cloud cooker, mobile UI updates, and mod downloading functionality. Check out Path of Titans on our store page today! https://alderongames.com/store/path-of-titans

Suchomimus has been long waiting for its 2 additional subspecies. This month we have completed the alternate models for the Suchomimus, and have included the new discoveries found for the tail of Spinosaurus into consideration for these designs. One design has a large, wide tail that looks almost eel-like similar to Spinosaurus, and the other has a more traditional thin theropod tail. Both subspecies also have a row of spines down their back to give a more iguana-like style to their appearance. 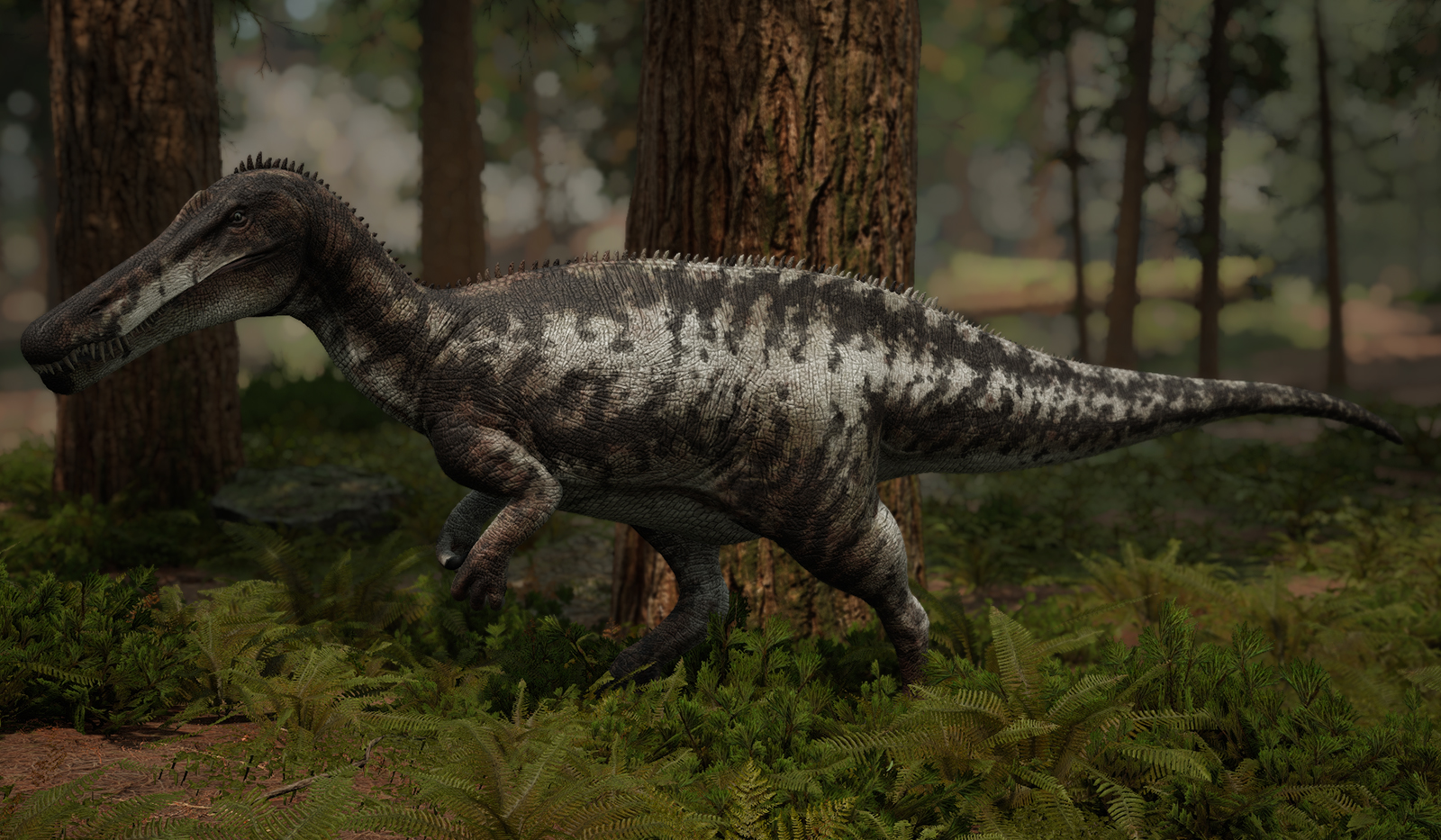 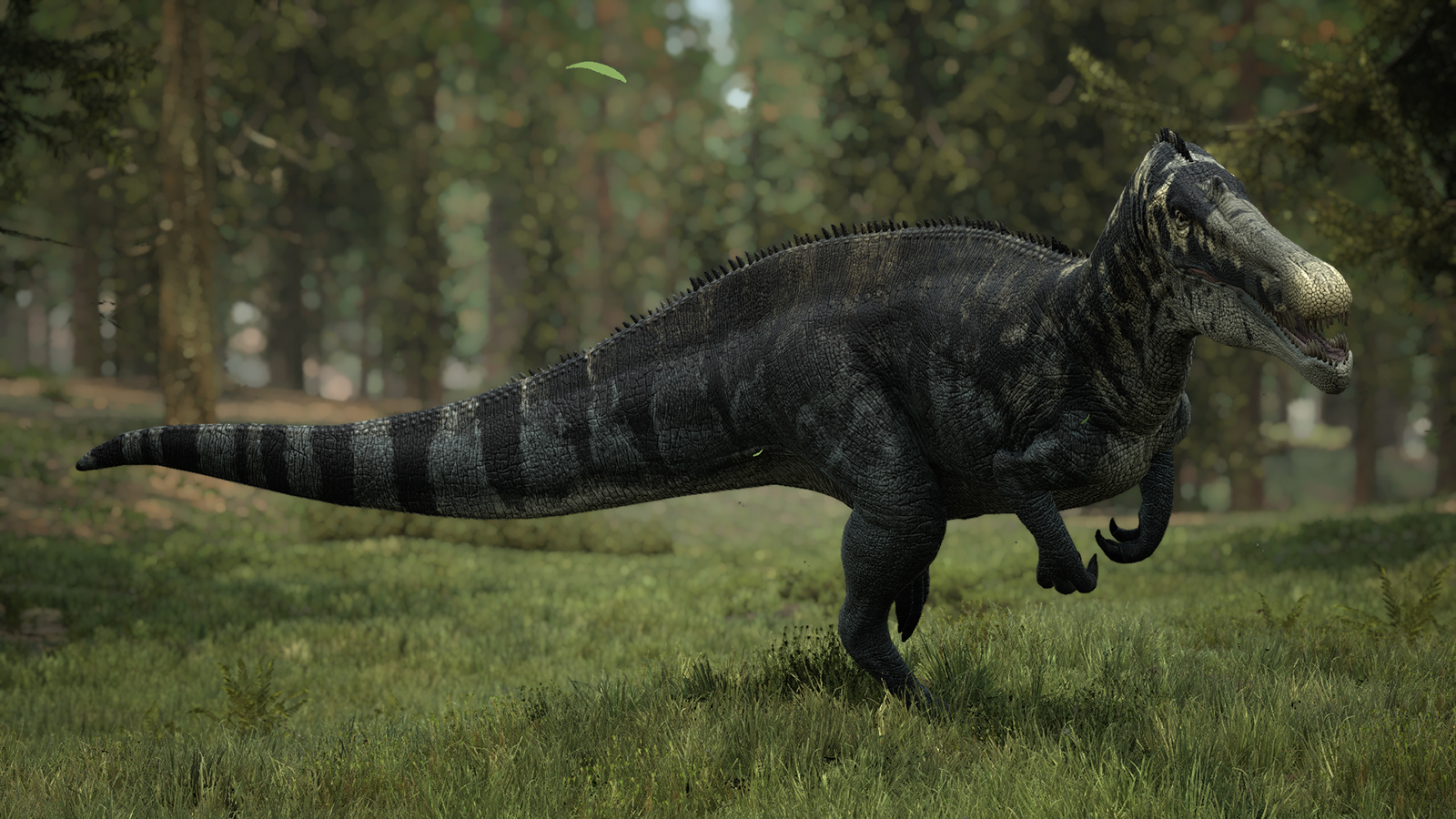 We have continued to make steady progress on our main map, Panjura. The second pass is over half way complete, with 45/64 tiles done as of this blog post! Early tiles have been revisited and added to, with even the current playable demo tiles having gotten a touch up; which, those of you with a keen eye may have noticed!

With the main points of interest completed, as well as waystone and haven areas, these new additions are minor, but breathe more life into areas of the map which had little added to them prior. These additions include small rocky formations, ravines, meadows, and cliff faces. 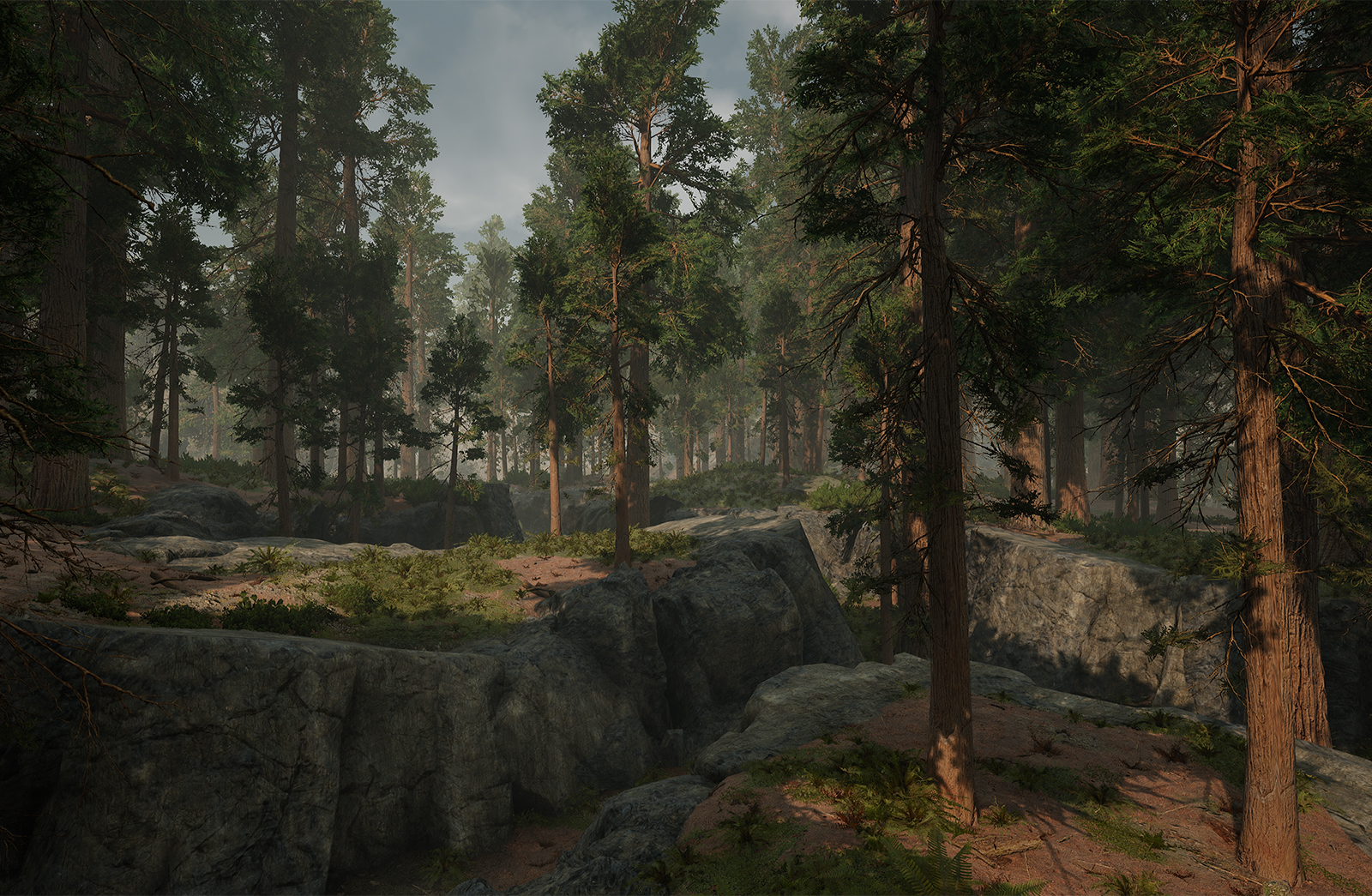 We touched a bit upon our cloud cooker many months ago, but development on it had slowed until recently. Now that we have modding essentially working on all platforms, we have been putting more emphasis on completing this tool.

When the cloud cooker is complete, it will be possible for modders to simply upload their mod to our servers in order to use our devices to build the mod for each of our supported platforms. This is required because mods must be built in each corresponding operating system in order to be usable by that device. For instance, for mods to be usable on MacOS, it must be built on a Mac Machine within that operating system. This can be a limiting factor if the modder does not own a Mac computer. By uploading mods to our cloud cooker, we can automatically build mods on all these devices without a modder being required to purchase extra PCs and equipment to package their individual mod. This will allow for significantly greater modding community cohesion and, overall, will help foster a more connected community.

We have updated the UI on mobile devices this month, improving the visual quality and functionality. While these UI updates are still being worked on, we now have an easier to use joystick, have reduced the number of buttons on-screen, and now have context sensitive buttons that aid in making the UI clearer.

This month we have also been reworking the way mods are downloaded to your game. Previously, a mod would only begin to download if players joined a server that used said mod. The client would detect which mods were being used, and connect to the mod downloading server to download them before joining. This system works great, but assumes that the player has already attempted to join a multiplayer server, and makes it impossible to download mods on your own or for a singleplayer experience.

The mod downloading system in general has been expanded upon to now allow for users to download the mod via a list in singleplayer, bypassing the need to first connect to a server. In the future, this will also be expanded on with a mod discovery and search system, in addition to a community voting system. This will allow for users to upvote mods they enjoy and help other users find the types of mods they are looking for. Thanks for reading! 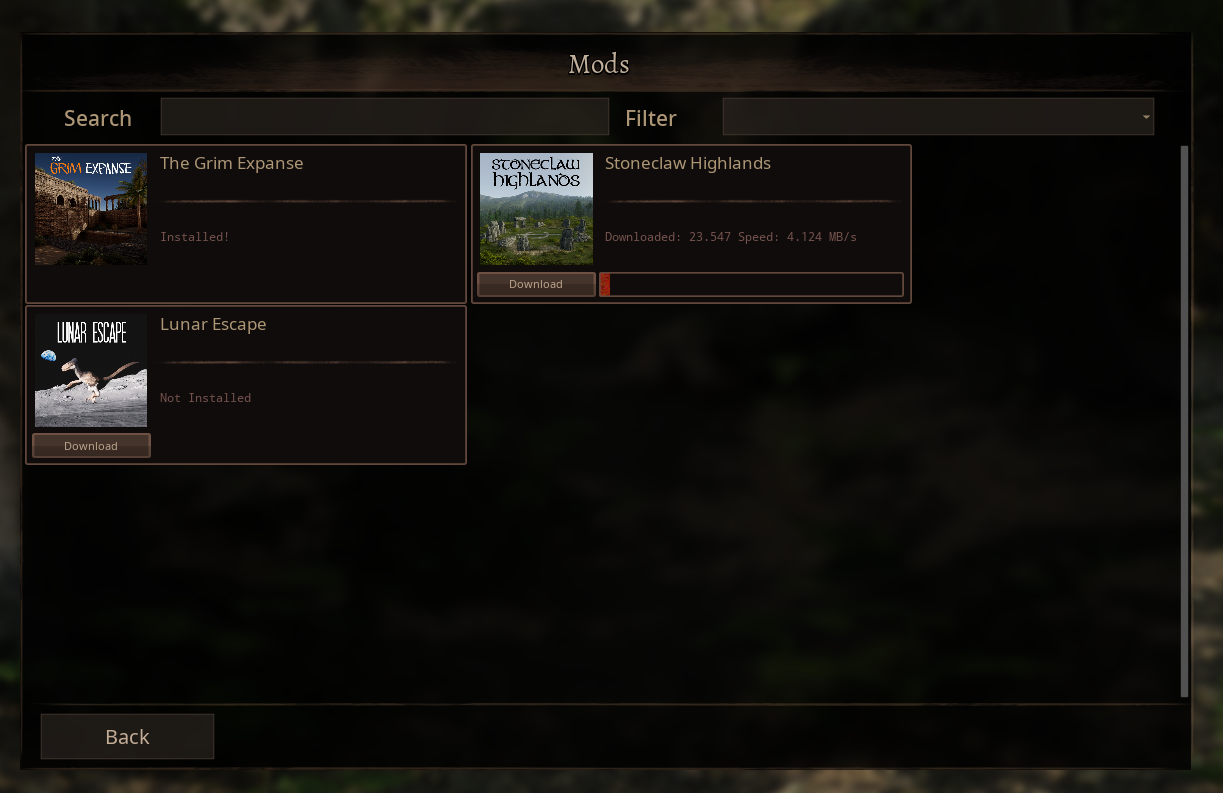