Last week we released the playable Kentrosaurus! This medium sized herbivore is covered in rows of formidable spikes, and will pose a challenge to any player attempting to take one down without careful thought and skill! In the future, carnivores will have to be cautious approaching this dinosaur, as its many spikes may inflict passive damage to reckless carnivores that run into them rather than targeting weak spots.

Even now, without this passive ability, the Kentrosaurus is no push over. Be sure to update your game and check out this new playable dinosaur for yourself! 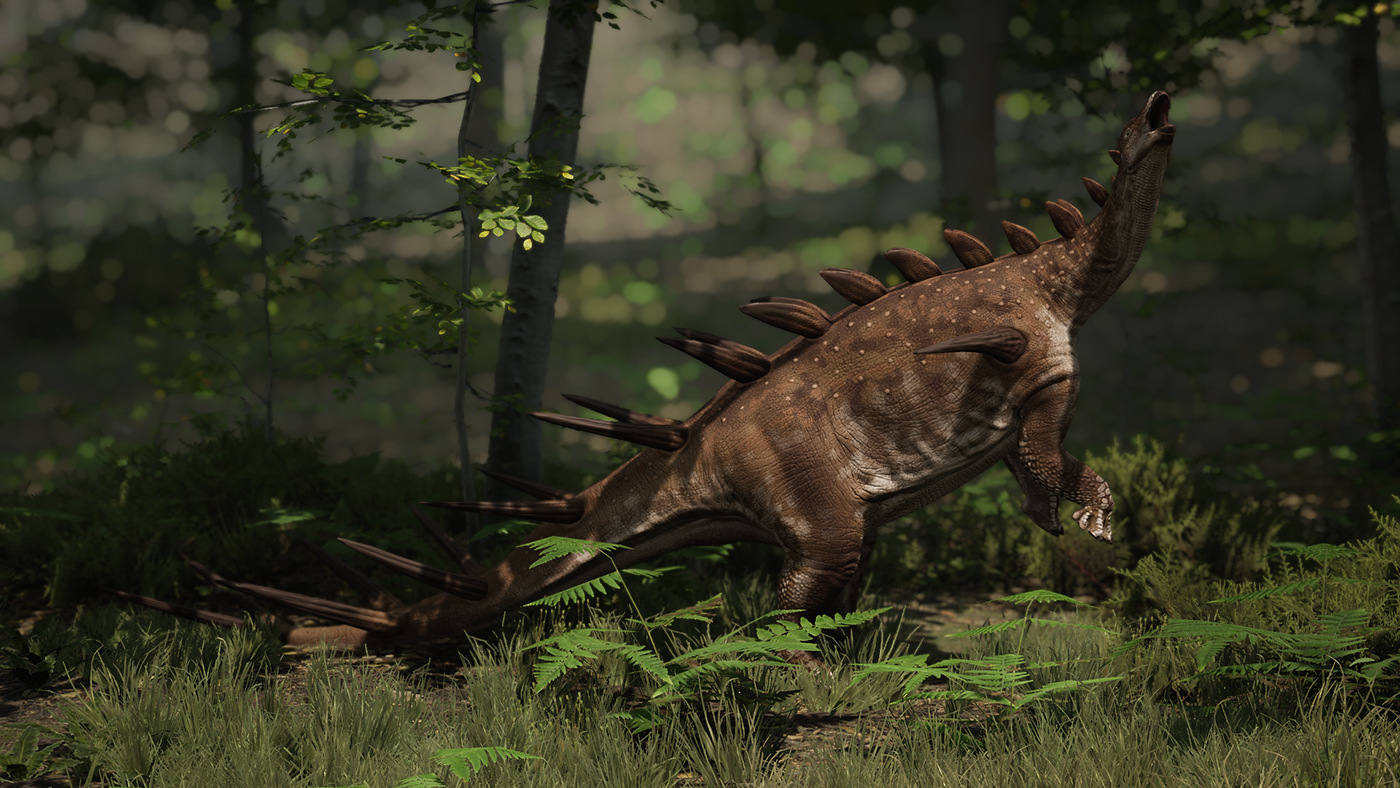 We have been working on implementing voice chat into Path of Titans, so that you can more easily coordinate and communicate with friends and in-game players without the need for third party applications. This optional feature will allow players to chat with one another in-game using their microphone. Your voice will originate from your dinosaurs mouth, and will be spatialized (meaning it gets quieter the further away you get from other players).

Players will have many settings options to choose from, such as Toggle Mute, Push to Talk, and Voice Activation, allowing for players to pick the best method that works for them. You will be able to edit your Voice Chat Settings in the Audio Settings menu. 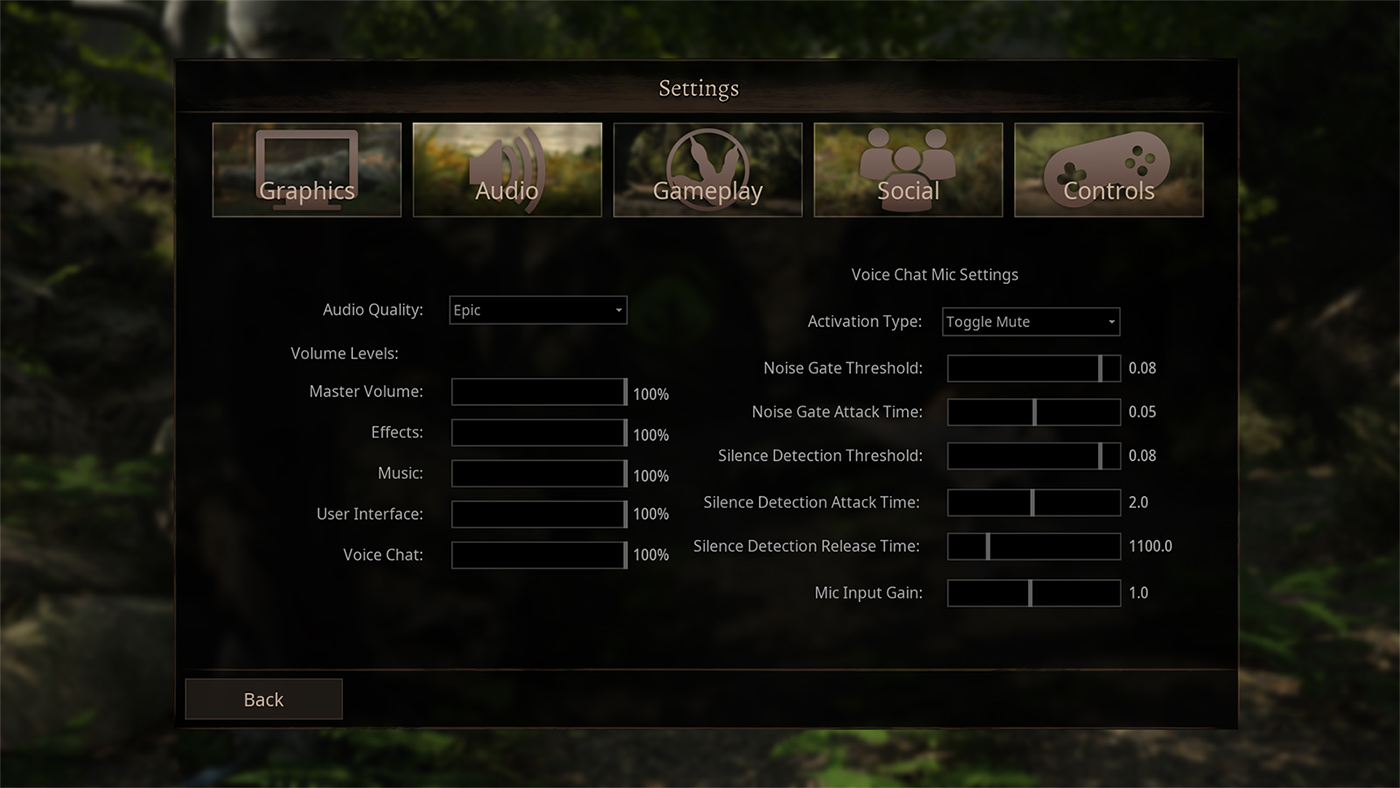 Of course, you will always have the option to disable voice chat or mute individual players if voice chat isn’t for you. We hope this feature will allow cross-platform players to more easily communicate with one another.

We have also spent some time expanding on server admin and moderator tools. These tools will be useful for community servers to help manage their player base and also host exciting community events.

Admins will be able to use a spectator camera to fly around and watch other players, displaying their nametags and other player options. They will also have control over weather, messages, and server restarts, in addition to typical moderation tools such as kicks and bans. Admins will have the option to appear as a small flying creature to other players if they want people to know they are present.

Our plans are for these moderator tools to be accessible even on mobile, so server admins can log into their servers and moderate even if they are not at home on a computer, such as during a lunch break at work, or on the bus headed to class.

While the Replay tool is not yet released, we are hard at work improving its functionality and stability. We have added the ability to snap between players on the fly, and cool post-processing effects like depth blur and chromatic aberration that will allow videographers to capture stunning videos and pictures, all in-game. The UI is still work-in-progress and not final, but shows the overall layout of the replay menu. 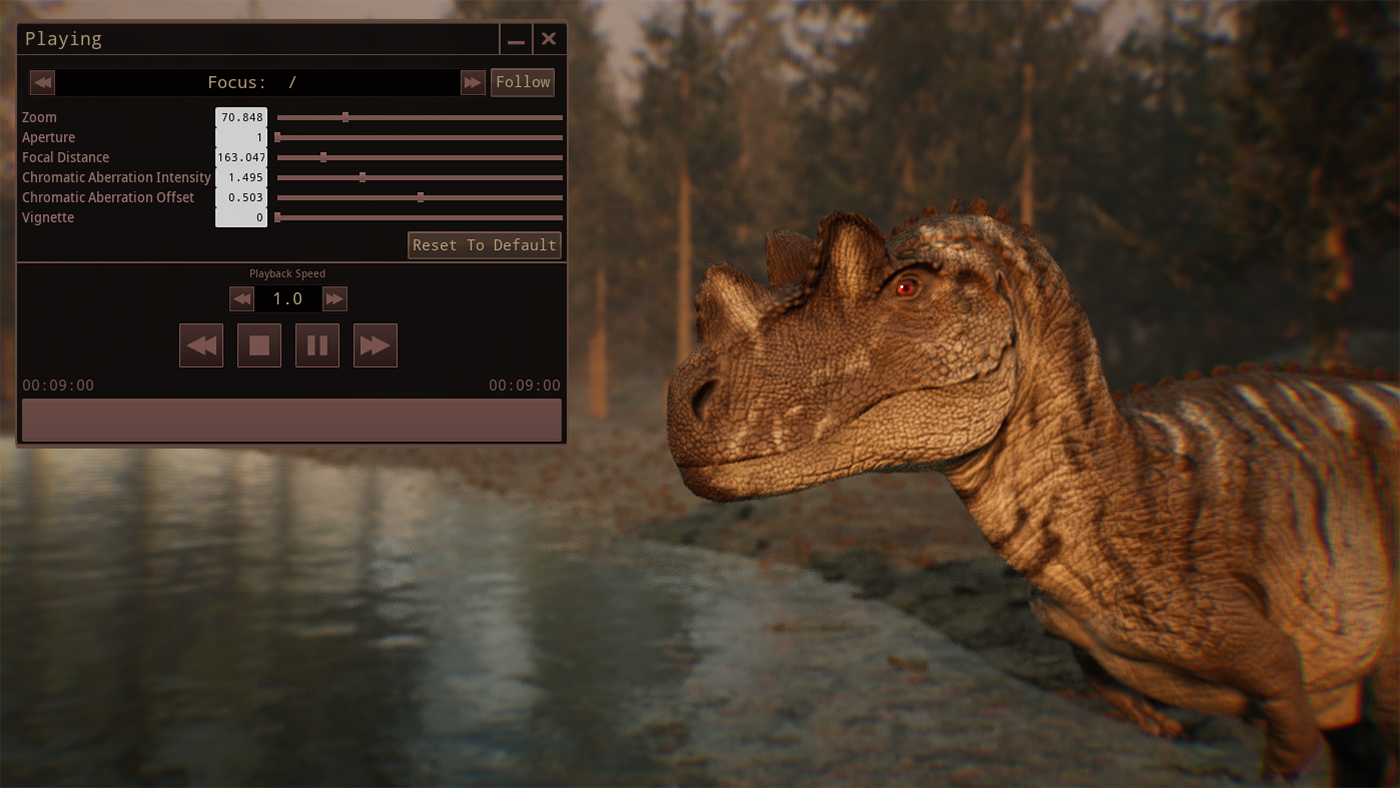 We have been working on creating some of the icons used for dinosaur attacks and abilities. These icons will display on the ability bar, and will correspond to the ability that’s being used. Horn attacks, headbutts, stomps, bites, and more will be displayed. Here is a sample of some of the icons that have been completed so far, with more to come. Thanks for reading!