We’ve just released an update for Path of Titans that includes some awesome new features, and we wanted to give an update on the game’s development and future plans. You can watch a video version of this dev blog below:

First up we have some stat balances across all dinosaurs, with improved health and stamina recovery times. Food and water also now drain faster, so it will be important to hunt for prey or search for berry bushes.

We have also added a new quest type, called “Survival Quests”. You will automatically get this quest if your food or water drops below a certain threshold. This Survival quest system will be fleshed out over time to help encourage and incentivize different types of gameplay.

We have improved the way underwater effects look. Water is now quite murky and has small fish swimming in the lakes of Panjura.

We have also implemented a new spawning system that more evenly distributes players across the map, so players will run into one another more frequently.

We have also updated our store page, which now is easier to read and contains up-to-date information about the game. You can check it out at alderon.games/store ! 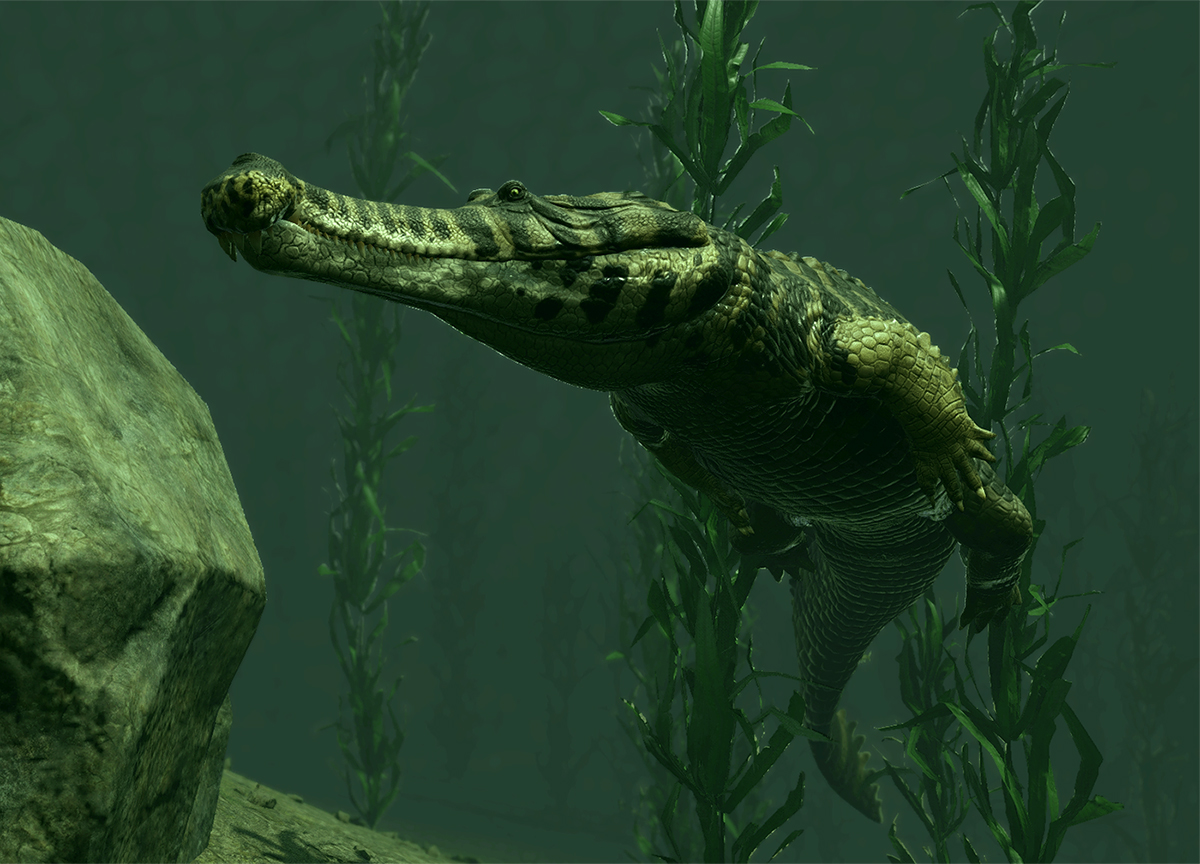 As those that have been following our dev blogs know, we’ve been releasing incremental updates for Path of Titans to keep the new content flowing and to get feedback from the community, and we will absolutely continue to release updates on a quick and tight schedule.

While Path of Titans is in active development and has new features added all the time, we are also aware of the improvements that could be made to the existing base game. Currently, Path of Titans lacks a proper complete gameplay loop and many of the survival elements that will create risk and reward for players. This is due to the nature of the game being work-in-progress, but we will soon begin to close a lot of those loops and bring the gameplay full-circle by expanding questing, adding new unlockable abilities, releasing more creatures, and eventually adding the highly anticipated dinosaur growth and nesting.

Regarding the Path of Titans pre-release, we do not yet have a set date for this. We will be sure to let everyone know when we have determined an accurate time estimate, but for now we will continue to focus on getting content out quickly for everyone to enjoy.

We are also actively working on new content for the game, and wanted to share some of the items currently in the pipeline.

Among them will be an overhaul to our food system, which will include new diets and food types that can be eaten by the creatures of Path of Titans. Some of these new food types include anthills, termite mounds, shellfish, flowers, mushrooms, and water plants. Dinosaurs will only be able to eat food if it is within their diet, so herbivores will have competition with one another depending on their species. Food will also deplete over time, so it will be very important to explore the map and discover new food sources. Some creatures will be able to eat both plants and insects, like the Struthiomimus. 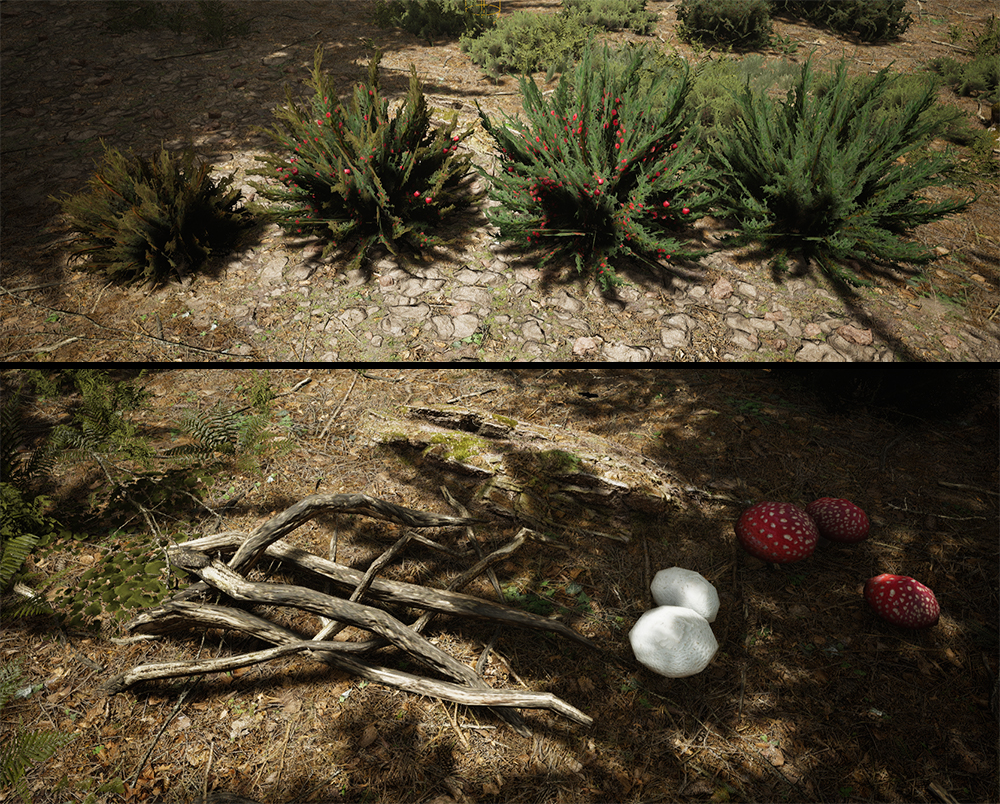 We are also working on an improved quest system and new quest types that will make the questing experience more enjoyable. A new quest variety coming soon is the Delivery Quest type, which will require you to search for and deliver a quest item to a location. Players will be able to have multiple active quests and also share their quests with their group members, so you can work together to complete quest goals and earn marks.

We are also starting to take a look at opening up community servers so you can explore a different Path of Titans experience. This means that you will be able host your own server with your own rules, events, and much more! Community servers will also be able to install mods that can add new dinosaurs, tweak dinosaur stats, use new maps, and so much more. If you are a community owner with a playerbase that would love to try Path of Titans, you can fill out our application form here: https://alderon.games/server-signup!

Thank you so much for your continued support, and we are really excited for the road ahead for Path of Titans. We have so much more we are working on, and are looking forward to everyone being able to experience it! Thanks for watching, and see you next time! 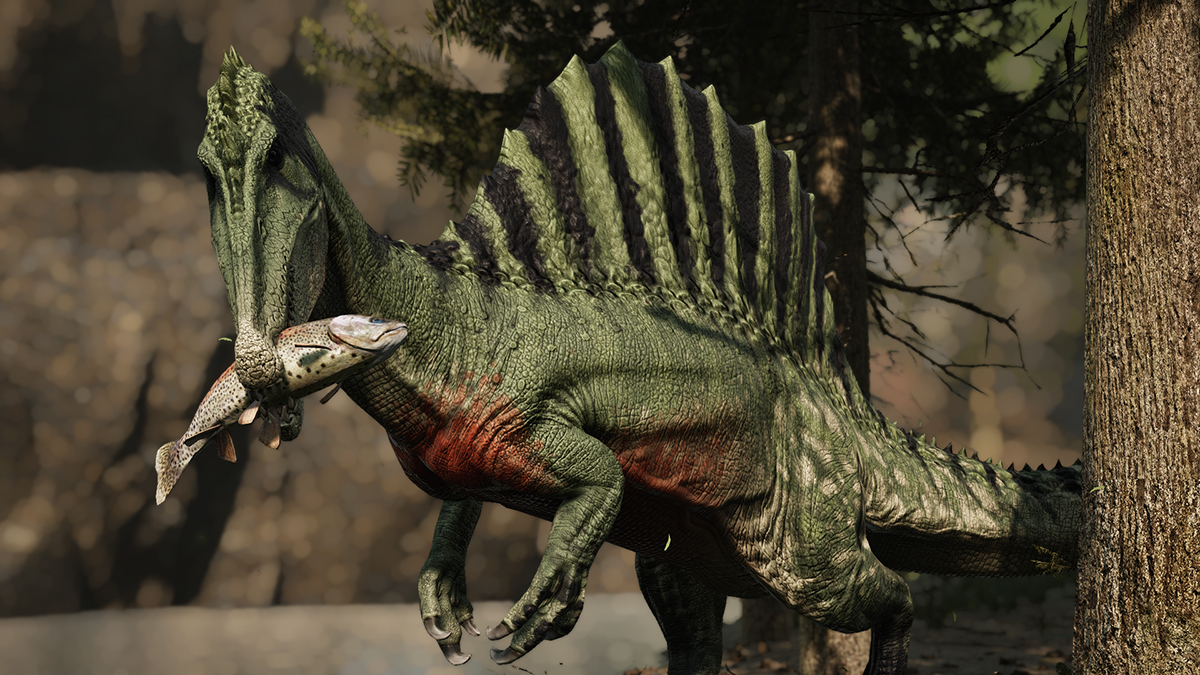