This month was very busy for us! We’ve been focusing on getting all our dinosaur models completed so we can move on to animating them and working on their unique game mechanics. We also have been putting a lot of effort into building our backend infrastructure and working on our dinosaur footprints.

The smallest playable carnivore in the game, the Latenivenatrix is our second feathered dinosaur alongside the Struthiomimus. It will be able to latch on to its prey and deliver attacks with its large toe claw. 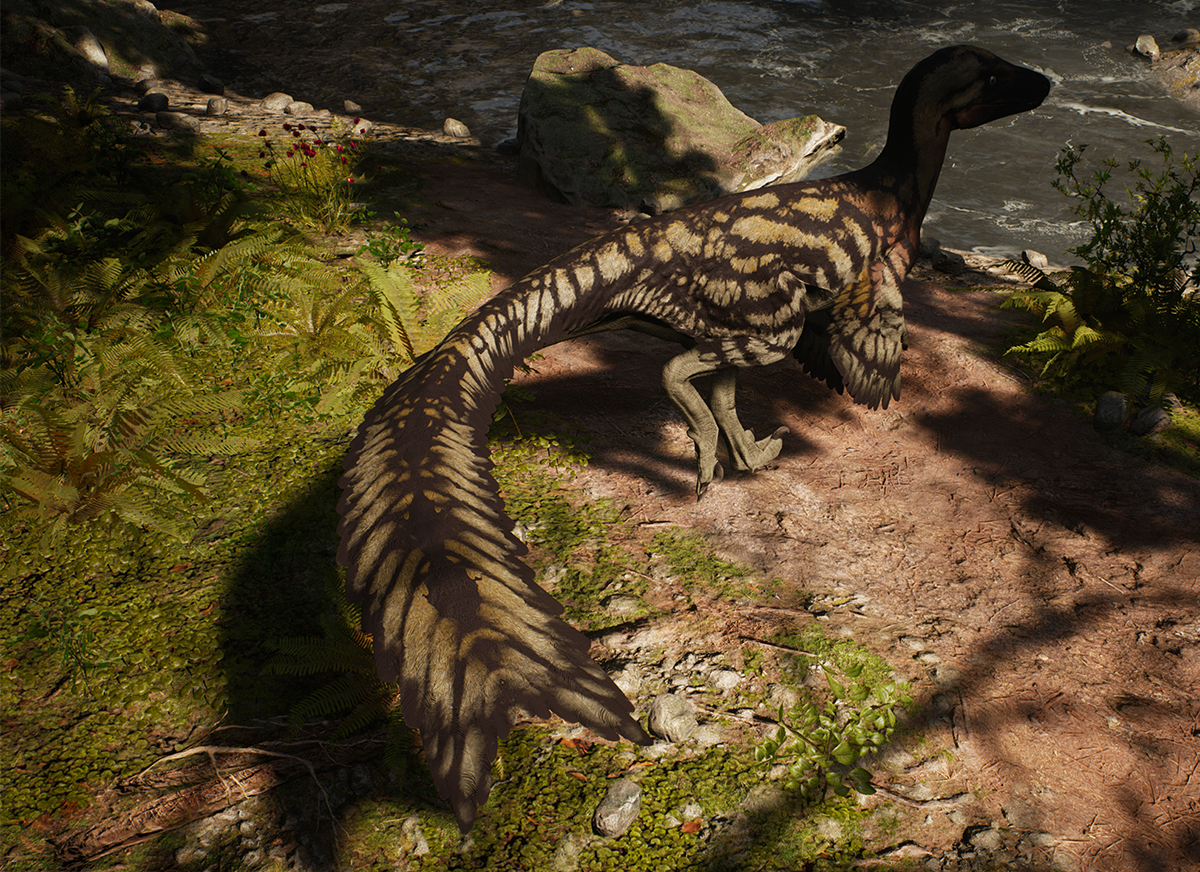 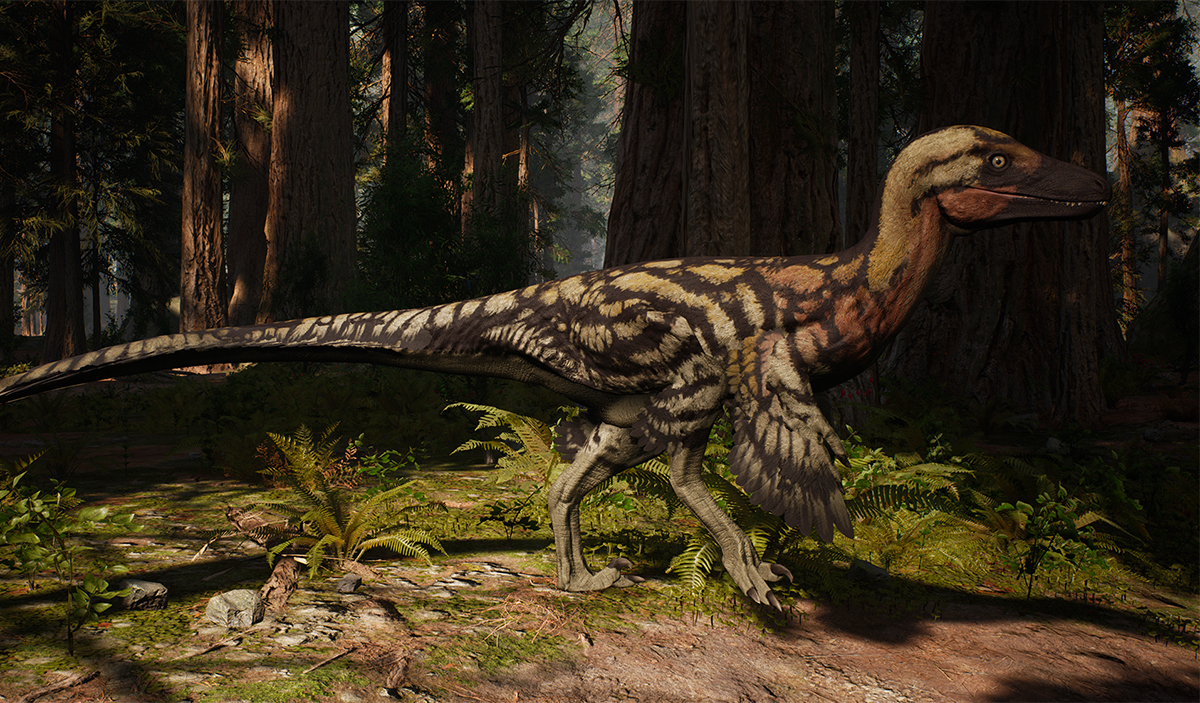 At last, the final playable dinosaur on our roster of 10 has been finished: the Stegosaurus. With a deadly thagomizer on the end of its tail, this dinosaur won’t be a pushover for predators interested in a meal. 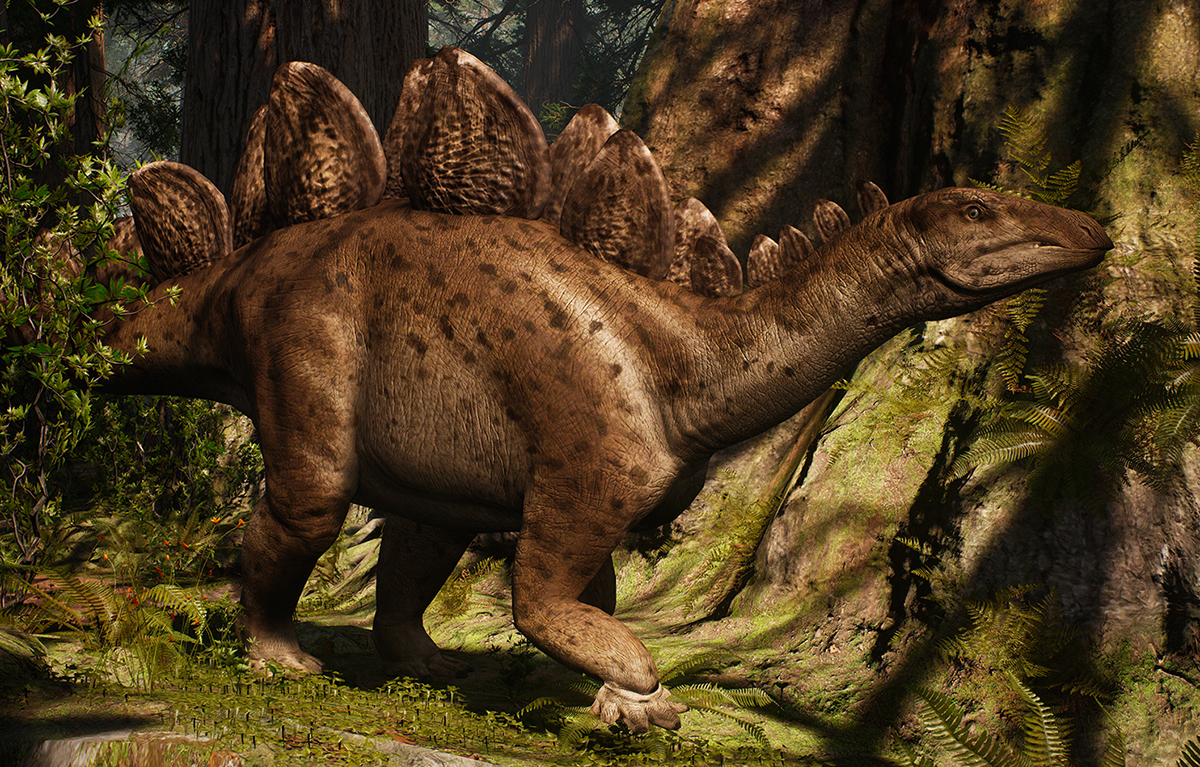 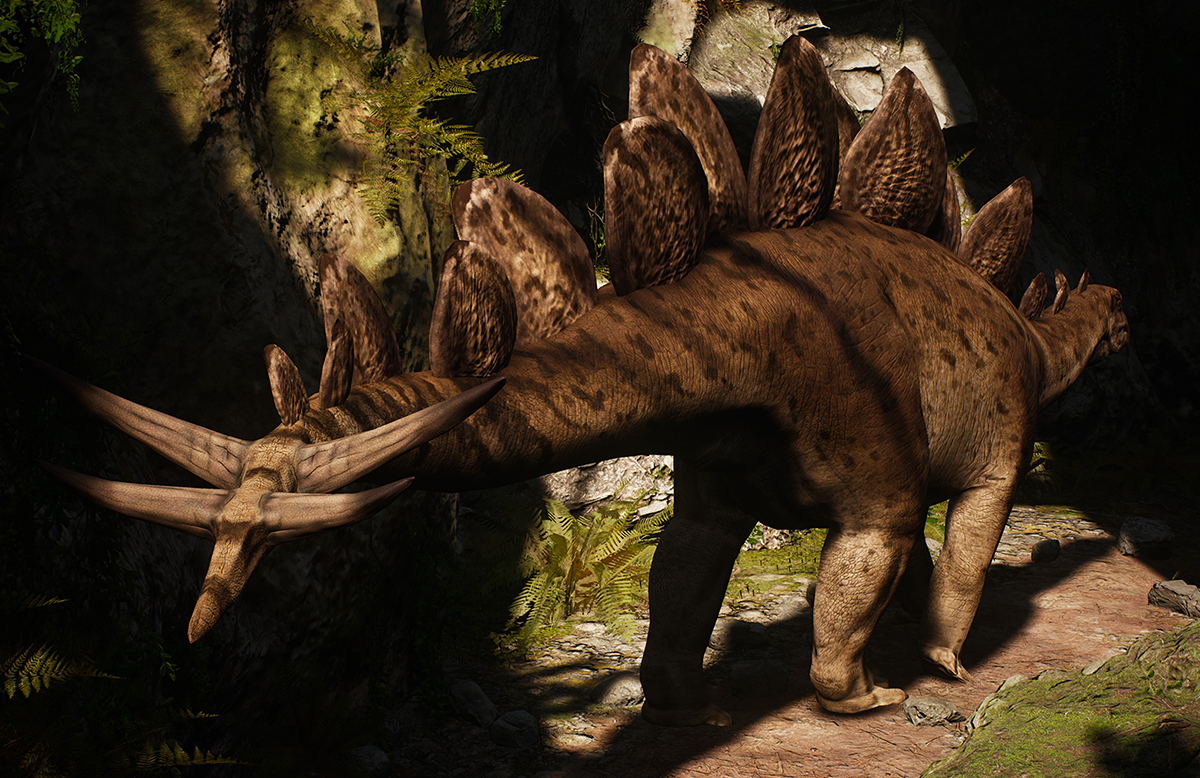 This dinosaur has been modelled in a way so that the plates are detachable from the mesh in preparation for when we do our battle damage mechanics. This means you might have plates ripped off by predators if they manage to bite onto one. This damage is planned to be permanent until death, so it will be easy to spot players who have survived near-death attacks and lived to tell the tale. 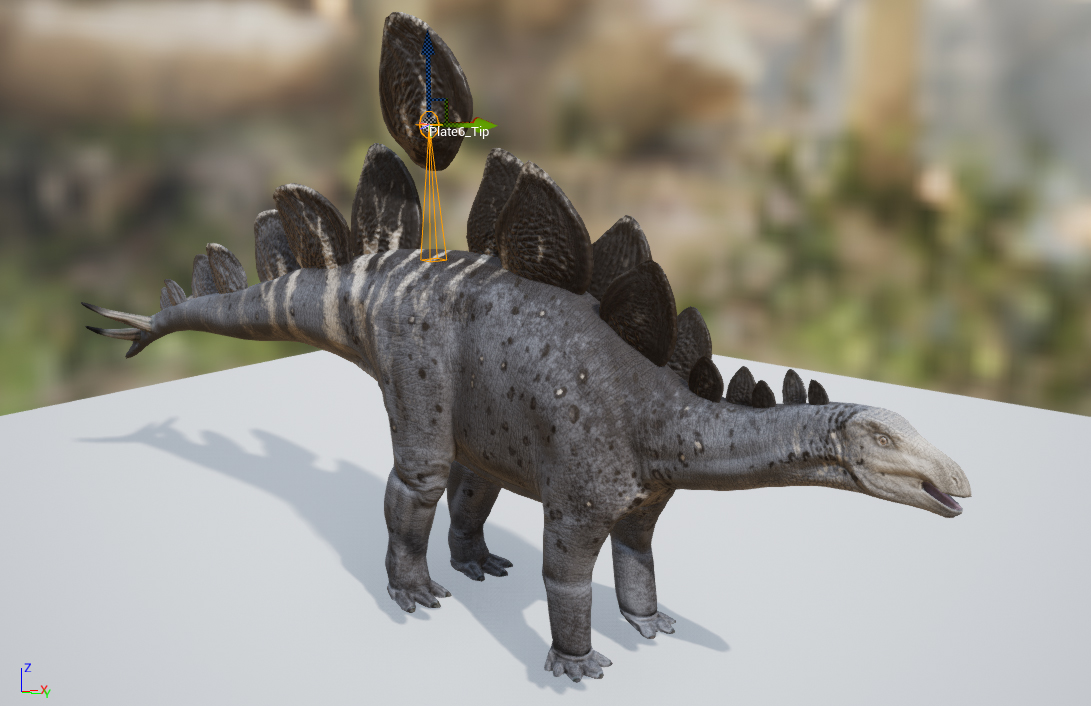 The Stegosaurus with one plate removed

This month we have put a lot of effort into our backed infrastructure. In order to work around the limited download sizes available through mobile game stores, we have created an in-app downloader. Players will simply download the initial game files from the mobile store and, upon opening it, the rest of the game files will download from our servers. This also ties into our delta patching technology that will dramatically improve downloading future updates and patches

Instead of re-downloading the whole game it will simply check the local game files compared to the patched files and only download those. This means that most patches like bug fixes or code updates will be only a few MB large. This method will also allow us to download updates in the background while you are playing the game so you don’t even have to exit the game to update to the next game version. Additionally, this also allows for much faster iteration time in bug testing and fixing internally, which we have already been taking full advantage of.

##Footprints and their Sounds

Our sound designer has been very busy going outside to the local park and recording footstep sounds and foley for all our different ground types. Larger footstep sounds were recorded by tossing large stones at the ground to capture that deep impact that a heavy creature would make. We are paying extremely close attention to avoid the common trope of making dinosaurs have extremely thunderous footsteps, as we worry it would detract from gameplay and makes our creatures seem more monster-like than animal-like.

We will be creating footstep sounds for all sorts of terrain that won’t necessarily be in the base game, such as snow and metal. This is to give modders the ability to add things like unique biomes or human buildings to the game and still have them sound correct when walked on. 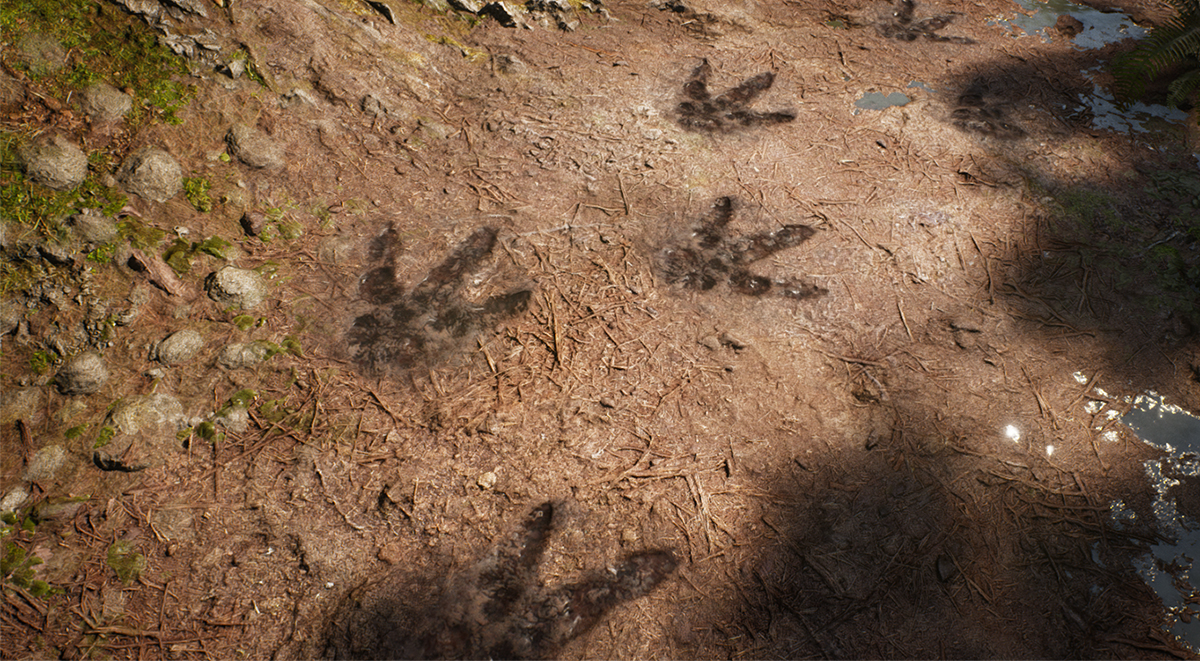