With this most recent update, we have implemented our first pass at location-based quests and group quests. Walk into an area to be assigned a solo quest, or join a group to get a group quest. Points of Interests will be turned into quest hubs in the future, with different types of quests found at each area.

Group quests track your individual contributions to the quest’s completion, and you will gain a mark reward on quest completion that corresponds to the amount you helped to do the task. When the quest is completed, you’ll see a ribbon icon that is bronze (<= 50%), silver (> 50%), or gold (> 90%) depending on contribution percentage, allowing you to easily see how well you did on the task compared to your group members.

Quests are also now colour coded based on type. Red for Local Quests, Green for Group Quests, and Blue for Solo Quests. This will make it easier to see what quest types you are currently working on. 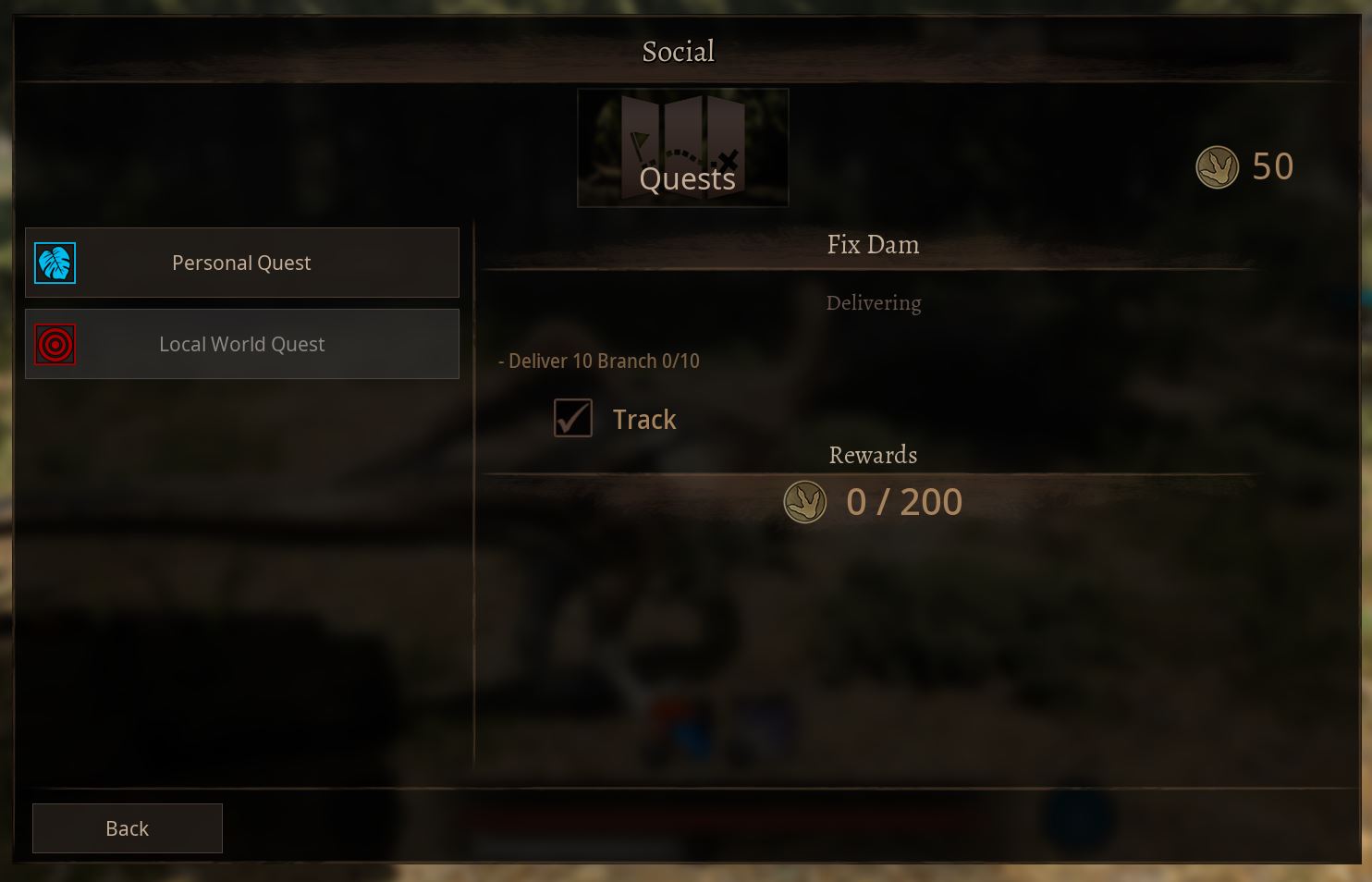 We have completely overhauled our player mute system with this update. You can start muting people today on our website at https://alderongames.com/me/mutes or in-game via the Social menu. Mutes now sync between devices and are no longer saved locally on your device. Mutes are also now easier than ever, so if the need ever arises it’s only a single click away!

The Windows version of Path of Titans now supports PS4 and PS5 Controller without needing any third party software or controller emulation, so it’s easier than ever to plug in a controller and play. We have also fixed dozens of menus and pages to better support controllers and gamepad navigation.

Panjura has seen a few improvements as well, such as improved water effects, improved lighting, more varied biome colours, and improved sandy beaches. In addition to these map tweaks, we have also implemented the first pass at basic interactive foliage. These are small updates, but help improve immersion and the games visuals overall.

We have also been working on other big systems behind the scenes, such as growth, AI critters, our expanded dinosaur ability system, and other important items. These are all very large tasks that take a long time to develop, but we have been plugging away at all of them alongside the features released in this patch. We will share information about all these as they are implemented. 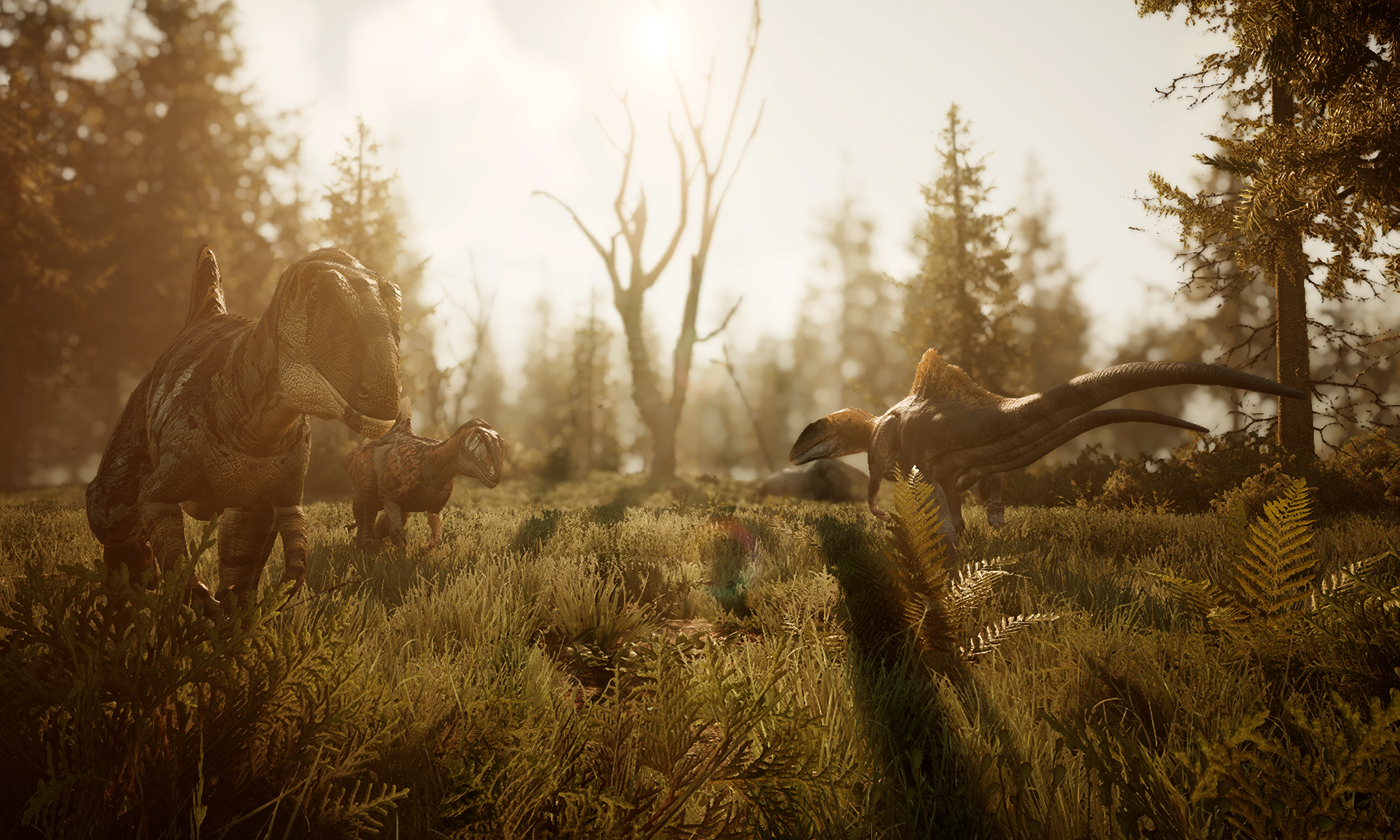