We've been hard at work this past month with plenty of dinosaurs being completed and the initial testing of our cross-platorm gameplay functionality.

We realise that mobile gaming is a huge part of many peoples lives, and are happy to announce that we will officially support mobile devices. While the recommended specs for playing the game won’t be able to be determined until closer to release, we currently have tested and now support Android (must support Vulkan), and iOS (iOS12 and higher, and iPhone 6S or higher). We have not yet determined pricing for mobile, however it will be a price that is competitive within the mobile gaming market.

In addition to mobile support, we are adamant about supporting cross-platform play. No matter where you are or what gaming device you own, you should be able to play the game with your friends. We currently have mobile and PC fully able to connect and play on the same server. Path of Titans is also available on Xbox One, Xbox Series S/X, PlayStation®️ 4 and PlayStation®️ 5. Learn more about consoles on our website! https://pathoftitans.com/ 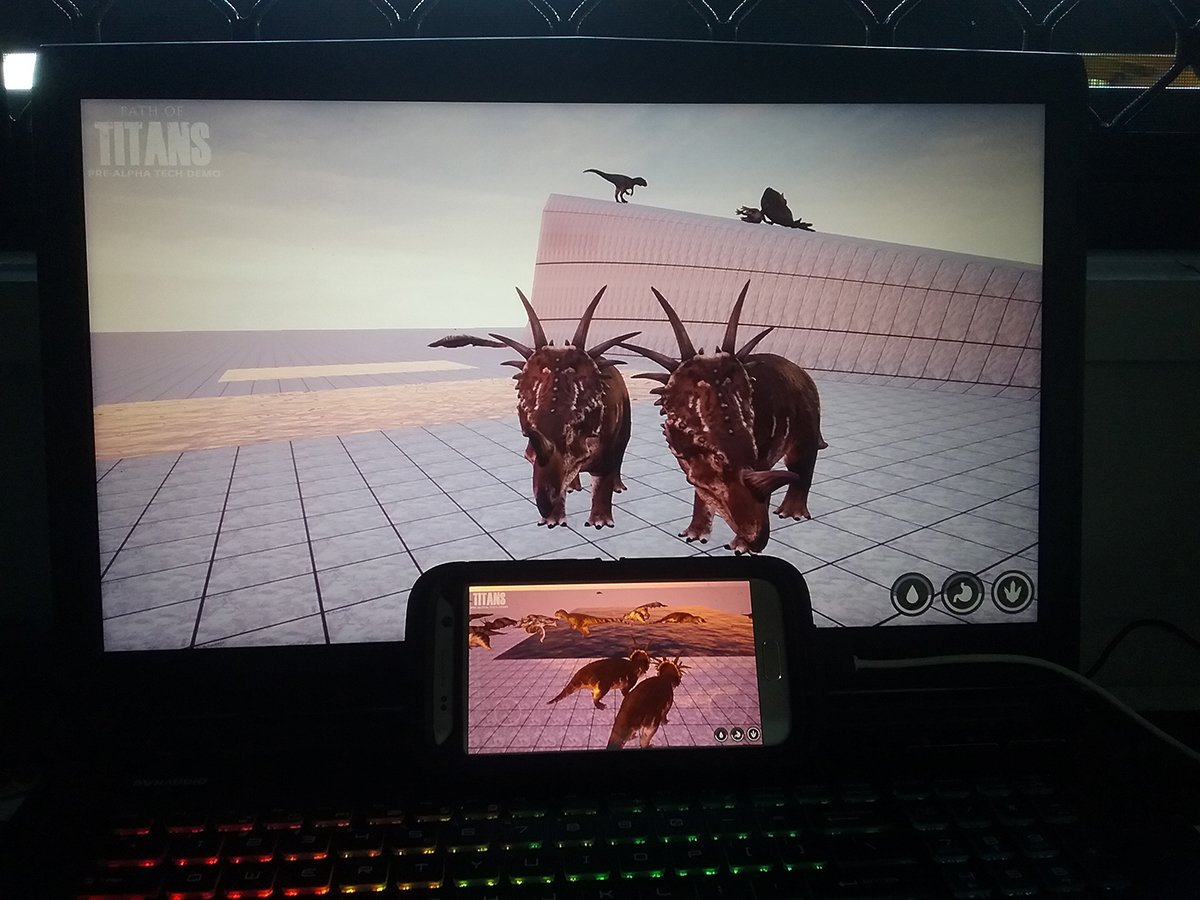 We have been hard at work sculpting, retopologizing, and rigging our dinosaurs! While they still are using placeholder animations, they are fully playable and already have a handful of skins created for them.

The Ceratosaurus was a very unique medium-sized carnivore, and a staple of the Morrison Formation from the Jurassic Period. Being a fan favourite, it was important to create a unique look for our Ceratosaurus while also being recognizable. We plan on it being the second-smallest playable carnivore, and with decent speed and damage to cement it as a staple beginner dinosaur. 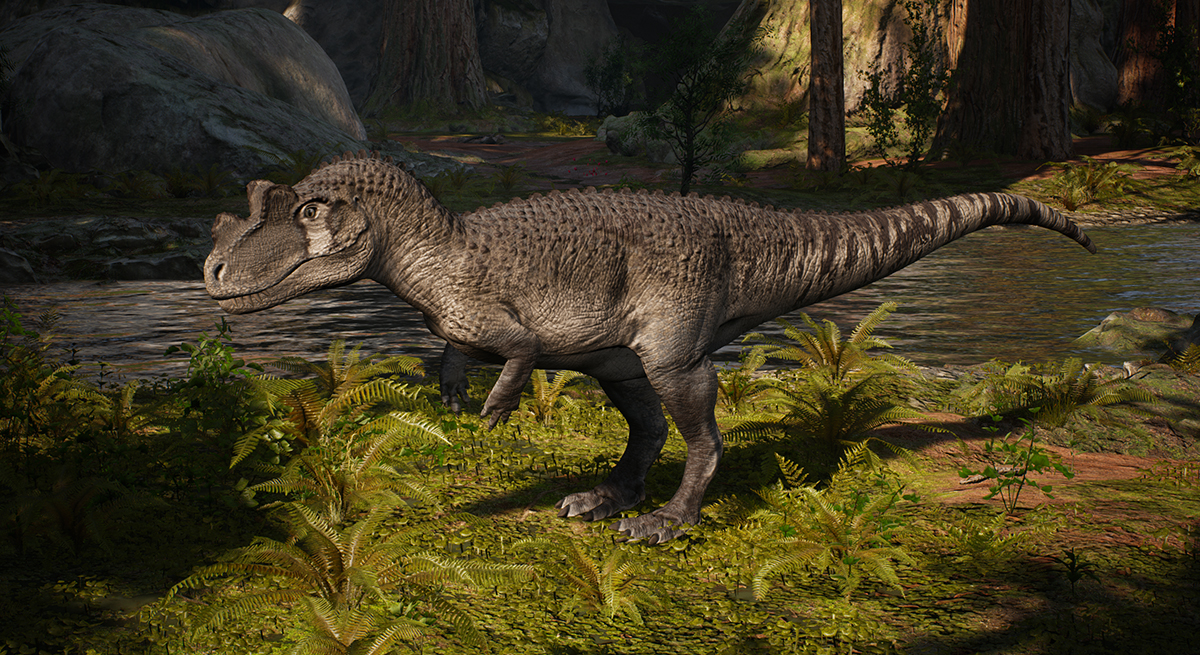 The Camptosaurus will be the smallest playable dinosaur in the game. It’s extremely quick and is able to fit into tight spaces and hide in small caves. Its playstyle will consist of hiding and running the moment it senses danger. The more eyes on the lookout the better, and Camptosaurus will greatly benefit from grouping up in order to spot predators. Social players who enjoy playing dinosaurs that must always remain vigilant and on edge will enjoy playing this little herbivore.

The Suchomimus is a unique dinosaur in that it is perfectly suited to swimming and fishing in the lakes and rivers of the redwood forest. While it may not have the strongest bite, its large claws will be a force to be reckoned with. Lurk in the murky waters of the swamp and hunt for fish as this giant predator.

Our skin artists have been brainstorming skin ideas for each dinosaur created thus far, and have had plenty of amazing ideas. Our goal for skins are to have many distinguishing patterns and colours while also retaining a realistic look to each. Plenty of natural browns, green, greys, and blacks are used, but more often than not a splash of colour is used to accent a small part of the body like a crest or frill.

A few early concepts for our Allosaurus and Ceratosaurus

A few of the Ceratosaurus skins